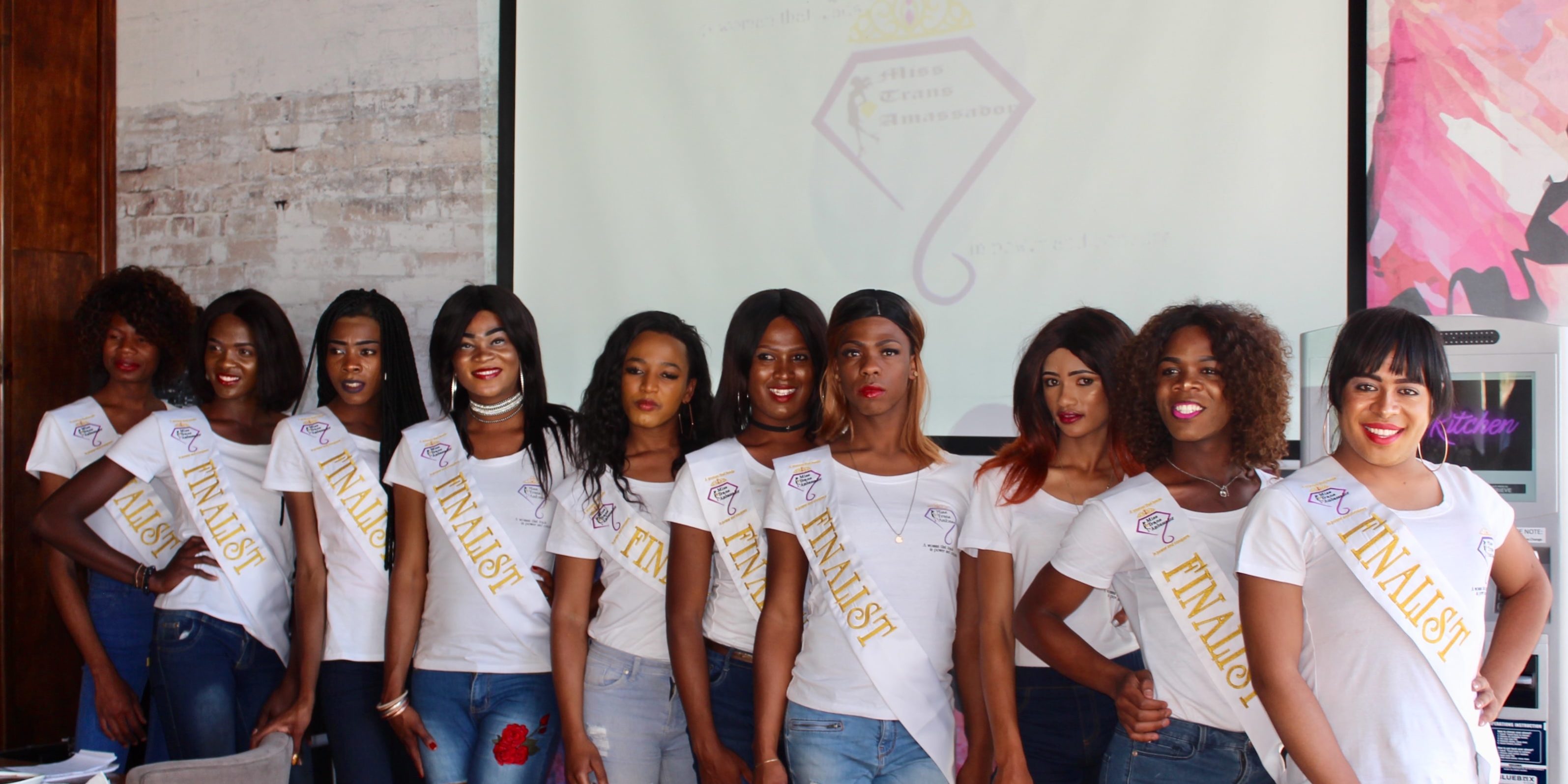 Namibia’s first Miss Trans Ambassador event, slated for Saturday in Windhoek, will see the winner carrying out a social responsibility campaign that will raise awareness around issues pertaining to transgender people.
This was revealed during the launch of the pageant in Windhoek on Monday.
Twelve contestants will take part in the event slated for Ella du Plessis Secondary School.
Speaking at the launch, judge at Miss Trans Ambassador 2019 and Mr Gay Namibia, Rivelino Reinecke, explained that the contestants will be judged on advocacy activities conducted prior to the event and in four categories on the day namely their introduction, casual wear, traditional wear and evening wear.
Speaking about the response to the announcement of the competition, Reinecke said despite the absence of laws in Namibia protecting transgender people and social contempt, the contestants have received positive and supportive feedback and are looking forward to the pageant.