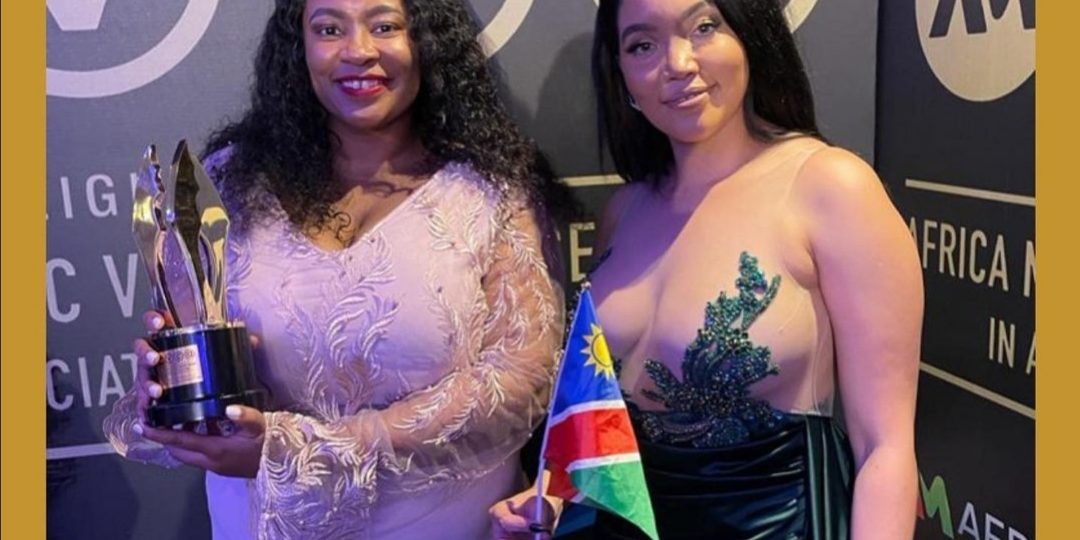 Award-winning producer for the local film ‘Hairareb,’ Dantagos Jimmy-Melani said winning awards is proof that the Namibian film industry possesses all of the necessary components to be a world-class player in the global film industry.
This comes after Jimmy-Melani and her entire team put Namibia on the map in the Southern African entertainment industry when they won the coveted Best Movie award at the Africa Magic Viewer’s Choice Awards in Lagos, Nigeria, on Saturday.
The award comes on the heels of the film’s official selection at the 30th Annual Pan African Film Festival (PAFF) and a nomination for Best Feature Narrative in April/May 2022, America’s largest and most prestigious Black film festival, and it has won over 26 international accolades and continues to make waves in various countries through screen time and nominations in various categories.
In an interview on Monday, Jimmy-Melani said ‘winning an award of this calibre is an incredible honour because it allows Namibian film creators’ work to be translated not only for Namibian audiences, but also for other African and international audiences.’
She added that the award is one of the most significant achievements for the Hairareb cast and crew, as well as the production company, Ndapunikwa Investments.
‘It’s an incredible honour to have our work translated not only for Namibian audiences but also for African and international audiences. I was overjoyed when I learned that we had won; I couldn’t believe it,’ she said.
According to the producer, the team that made the film possible had a very small budget and never imagined that the film would receive the type of attention that it has since its premiere, noting that the goal was to make the best film possible with the limited resources available.
She went on to say that Namibian stories are important, transcend culture and background, and have broad appeal in terms of entertaining a diverse range of audiences.
“Hairareb’s story began in Namibia, in the imagination of August C Bikeur, a prolific and talented novelist. None of this would be possible without his creation. His story was inspired by real Namibians, making it the most appropriate love letter to Namibia that we can offer. I’d like to thank every single Namibian who has supported this film, from its inception as a radio drama to its current film version. I am truly inspired by the Namibian people and cannot imagine a better people or place to tell my stories about,” she stated.