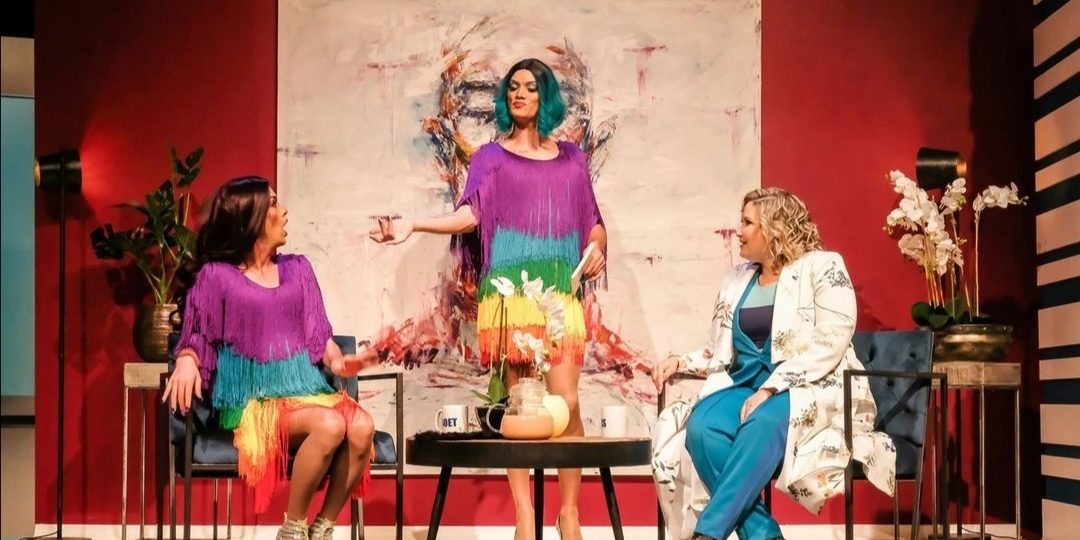 The National Theatre of Namibia (NTN) and the Namibia Film Commission (NFC) announced on Tuesday that the sixth Namibian Theatre & Film Awards (NTFAs) have been postponed indefinitely due to the COVID-19 pandemic’s widespread impact.
According to the NTFA Committee, the pandemic has had a ripple effect on the creative and cultural sector, particularly in the insufficient production of theatre and film works to be entered into the sixth NTFA competition.
The committee said the awards have grown tremendously since its inception in 2010, recognising, celebrating, and honouring theatre practitioners, filmmakers, and contributors to Namibia’s creative and cultural sector, adding that the inspiring work of the various creative stakeholders, despite a lack of resources, continues to shape the people’s memories, dreams, and hopes.
“As a result, we encourage all creative stakeholders to continue creating and telling authentic Namibian stories today for tomorrow,” it said.
On Tuesday, Nampa reached out to award-winning actor Adriano Visagie, who said the news is very disheartening, especially given that the committee cannot say when the awards will be reinstated.
“Indefinite sounds so permanent, and I think it’s unfair to the actors who worked during the pandemic,” he said.
Visagie observed that creatives all over the world, including Namibians, adapted to the new way of doing things because the show had to go on.
“I would have preferred if the committee had stated in the announcement that they will give creatives more time to work on productions before we can host the awards again,” he said.
The committee said the dates and procedures for the next awards will be announced in due time.