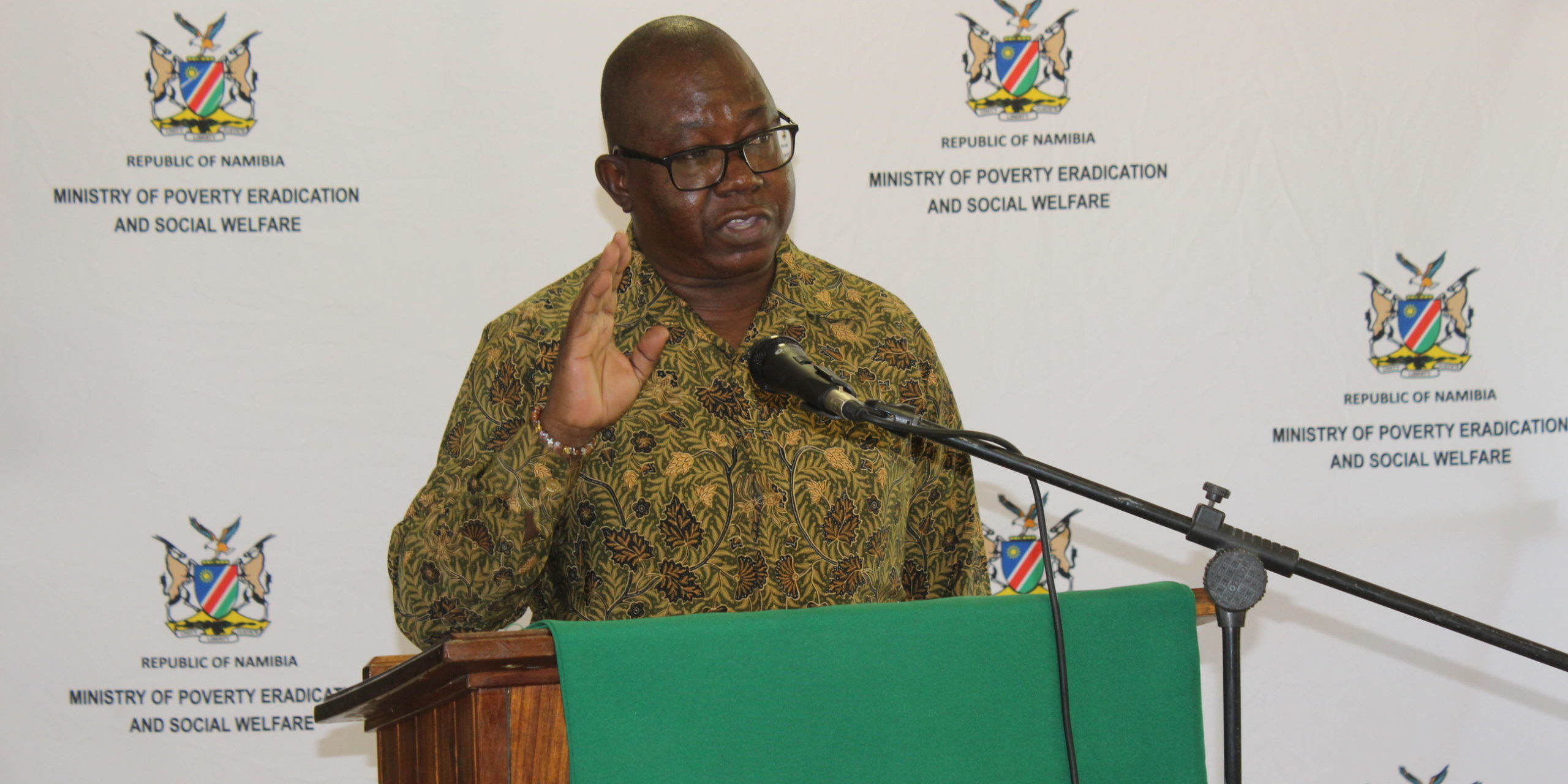 Former Otjozondjupa Governor, Otto Ipinge, says he hopes to see Swapo return to its glory days if the party allows its current vice president, Netumbo Nandi-Ndaitwah, to retain her position and consequently, become the next president.
Ipinge, who was Swapo’s coordinator for Otjozondjupa for approximately 13 years, told Nampa in an interview on Thursday that a Nandi-Ndaitwah campaigning team has been established in the region. Ipinge is the team’s chairperson.
The former Otjiwarongo Constituency councillor stated that it is also his wish to see the incumbent party Secretary-General (SG), Sophia Shaningwa, retain her position at the congress set for November this year in Windhoek.
Ipinge said with Swapo currently facing various political adversaries, a strong and tested SG is an absolute must for the party to continue sailing smoothly.
“The combination of these two experienced leaders gives all of us some guarantee of unity, and also hopes for the former glory days of our party to return,” he said.
He further stated that Nandi-Ndaitwah is a senior political cadre with a rich legacy championed by former presidents Sam Nujoma and Hifikepunye Pohamba, as well as current President Hage Geingob.
With regards to the position of Swapo deputy SG which is also to be contested at the November congress, Ipinge urged delegates to consider diversity when selecting a candidate. The position is being contested by former Deputy Minister of Environment Uahekua Herunga, members of parliament Lucia Witbooi and Evelyn Nawases-Tayele, and Kavango West regional coordinator Hamutenya David.
The 49-year-old Ipinge served as Otjiwarongo mayor for seven years and on the Swapo Party Youth League Central Committee for 15 years.
Ipinge exited the position of governor in April 2020 after serving one term of five years.
He now runs retail and hospitality businesses in Otjiwarongo and surrounds.