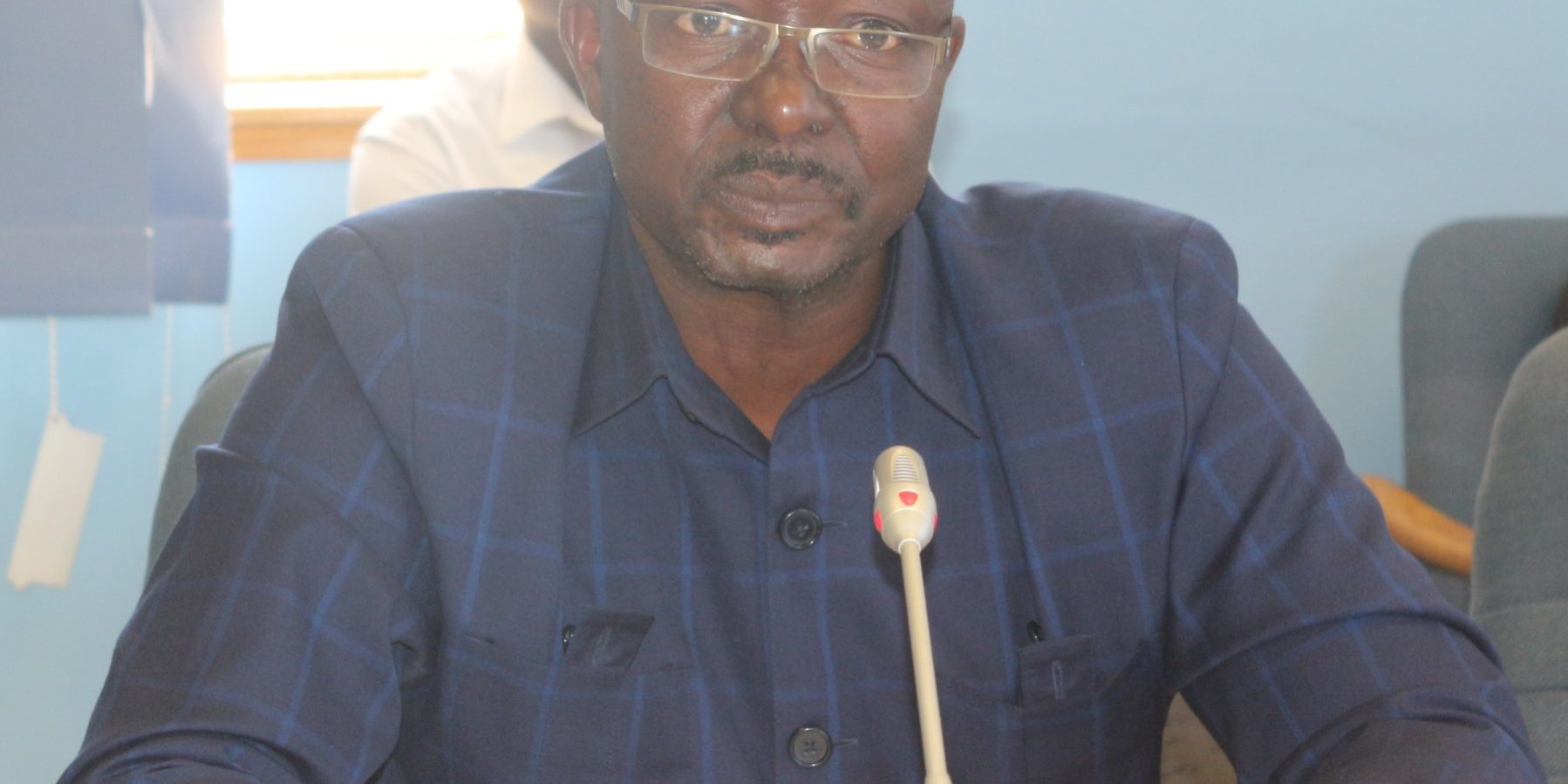 Rally for Democracy and Progress (RDP) president Mike Kavekotora on Wednesday submitted a motion to the National Assembly (NA) calling for in-depth investigations of government projects that involved suspicious tender dealings.
Kavekotora said all government projects where initial tender prices are suspected to have been inflated, should be properly analysed and criminal charges laid against the culprits where possible.
He said poverty, cost of living and unemployment have reached unacceptable levels, partly due to projects for which the prices were inflated.
Kavekotora amongst others cited the Walvis Bay oil storage facility which was initially tendered for construction at N.dollars 3.4 billion, but ended up costing the government N.dollars 7.4 billion.
The politician also asked how the Neckartal Dam, which was supposed to cost N.dollars 3.2 billion, ended up costing N.dollars 7.8 billion.
“How did the construction of the Namibia Institute of Pathology head office in Windhoek, initially priced at N.dollars 70 million, end up costing N.dollars 98 million?” Kavekotora asked.
He amongst others also questioned how N.dollars 240 million disappeared from SME Bank without a trace, the Outapi correctional services for which earthworks were carried out for N.dollars 650 million and yet the facility has still not been built, and how a farm on tender for N.dollars 16 million ended up costing government N.dollars 98 million.
Kavekotora concluded by asking the NA to refer his motion to the relevant parliamentary standing committee that would gather the facts and investigate the concerns he raised.
The NA accepted his motion.