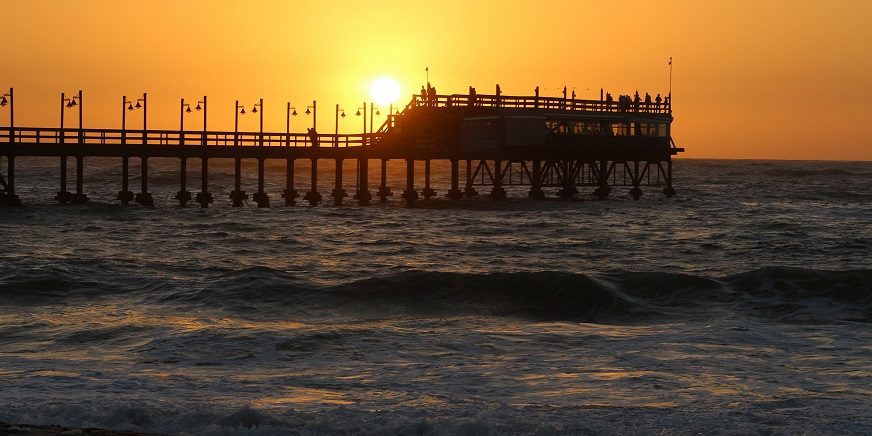 Namibia spent N.dollars 128.6 million in conducting scientific research surveys on living marine organisms and marine environment during the 2019/2020 financial year.
This was revealed by the Minister of Fisheries and Marine Resources, Derek Klazen, during a high-level panel discussion on sustainable ocean economy on the margins of the United Nations General Assembly (UNGA) in New York, the United States of America on Wednesday.
Klazen said Namibia is committed to the 100 per cent approach to ocean management and identified prioritised ocean health, ocean wealth and ocean equity as key critical areas.
“Namibia acknowledges that investment in these areas remains significantly low in Namibia and also in other countries and the rest of the world. Hence, there is a need to be marketing the investments in ocean-based solutions at international fora,” he said.
Klazen noted that Namibia is faced with a real challenge of the availability of funding, noting that due to the reality of limited funding, investments towards ocean projects are not prioritised.
He further indicated that Namibia is also interested in ocean-based renewable energy such as green hydrogen, tidal and wind energy and transport.
“A comprehensive blue economy policy is being finalised to create synergies and coordinate all blue economy activities, in order to sustainably maximize their economic benefits for all Namibians, based on the ecosystem approach,” he indicated.