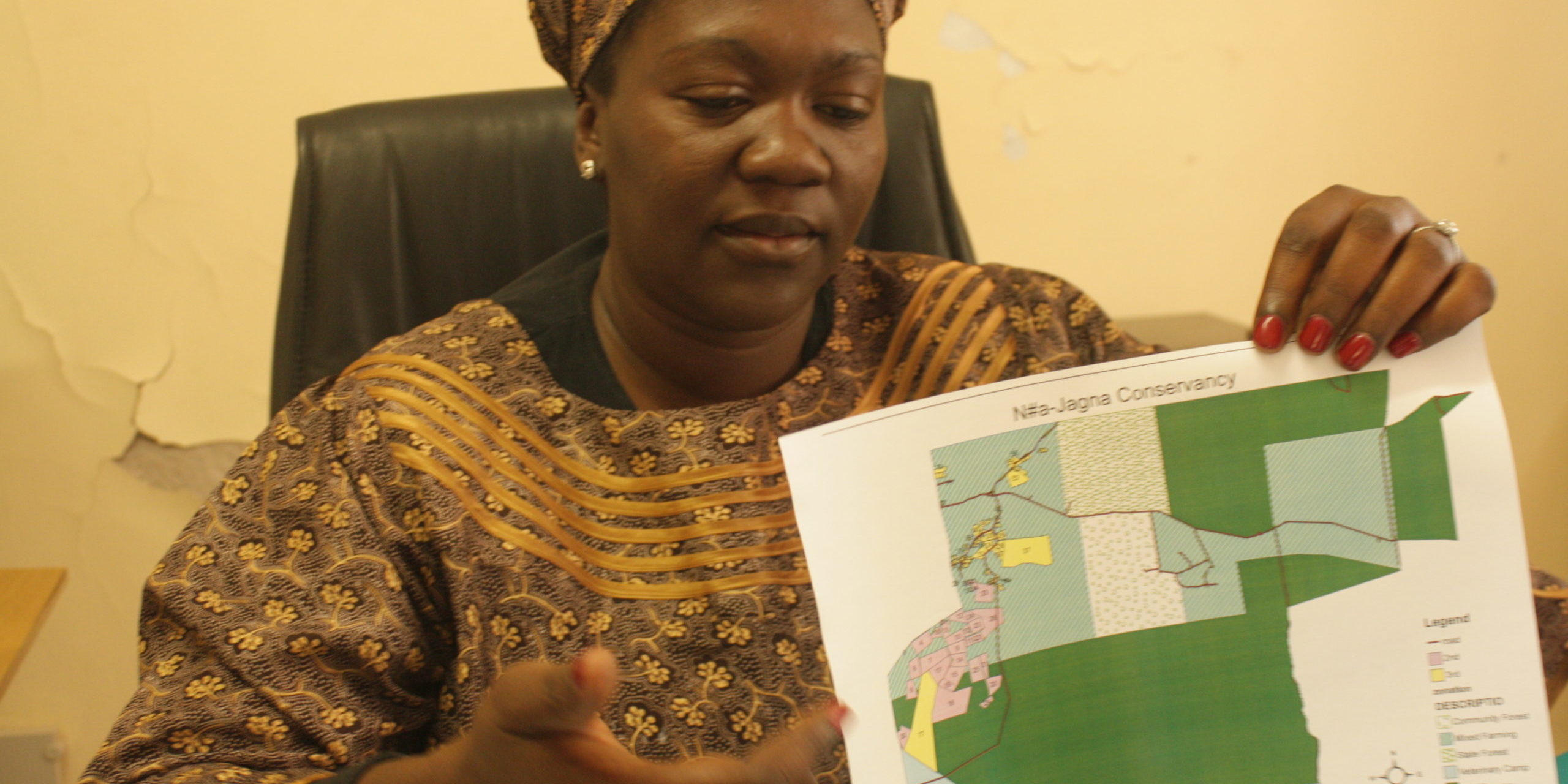 Prime Minister Sara Kuugongelwa-Amadhila has appointed former director for the Department of Land Reform, Resettlement and Regional Programme Implementation, Ndiyapuki Nghituwamata as the Executive Director of the Ministry of Agriculture, Water and Land Reform.
Nghituwamata who has been acting as the ministry’s Executive Director since 01 December 2021, replaces Percy Misika, who retired in November 2021.
A statement issued on Monday by the Office of the Prime Minister said Nghituwama is appointed for a fixed five-year contract effective 01 July 2022 as per the recommendation of the Public Service Commission’s Section 5 and the Public Service Act 13 of 1995.
The statement noted that Nghituwama has about 12 years of management experience and 20-years of working experience in the same ministry.
The statement adds that Nghituwamata holds a Masters of Science in Geomatics and an honours degree in geo-information systems.