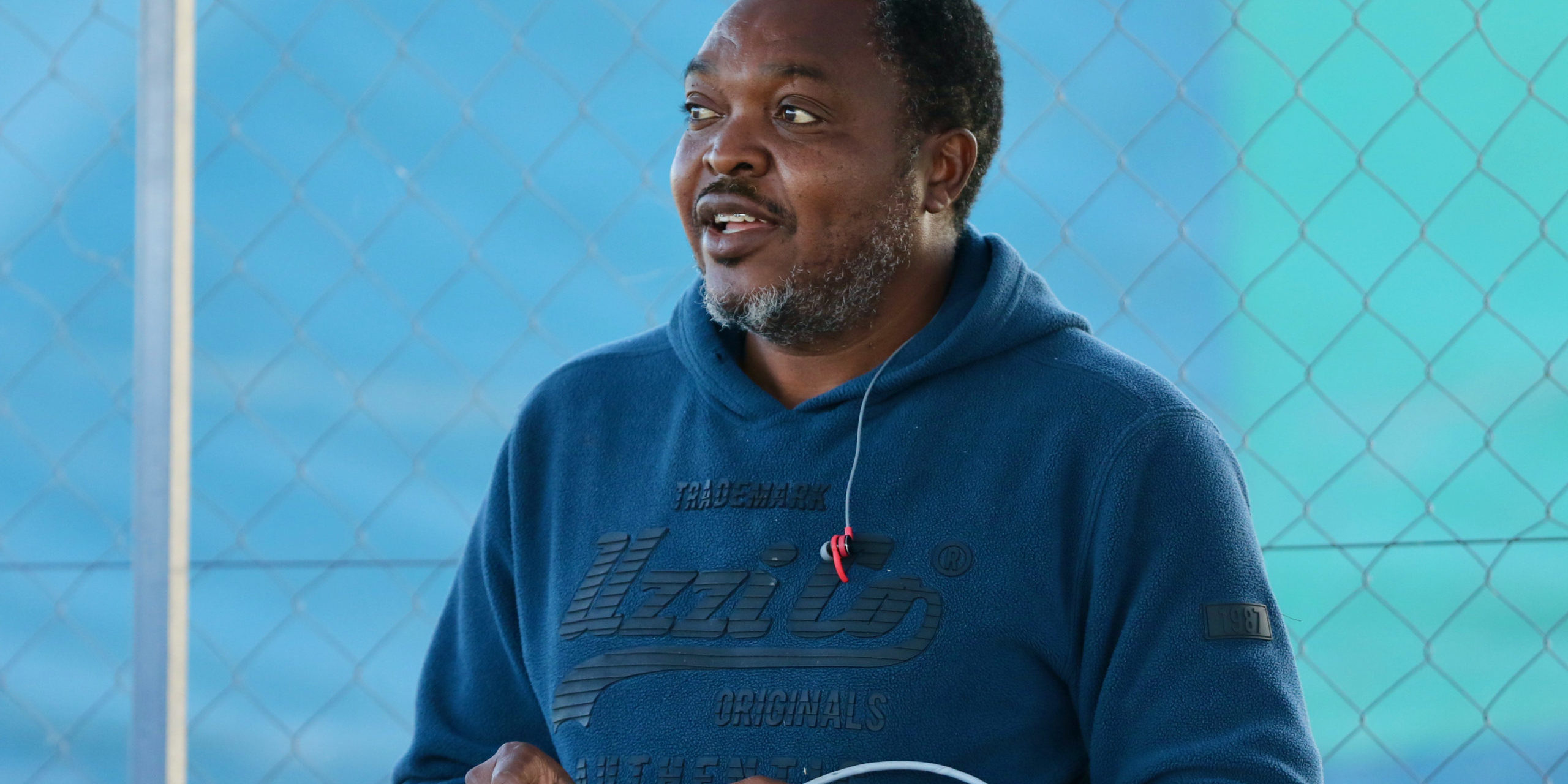 Athletics Namibia president Erwin Naimhwaka says he is happy to see Namibia catching up to South Africa and Botswana which are the strongest athletics nations in the region.
In an interview with Nampa, Naimhwaka said he was satisfied with the performances of Namibian athletes at the just-ended 22nd African Athletics Championships held in Mauritius.
“It’s amongst the first few times that we had athletes being competitive at this level as most of our athletes progressed from the heats to semi-finals and finals which doesn’t happen all the time. We won a medal in Mauritius and I am excited about the performance of the athletes at this competition because it shows that in future competitions we will improve from there,” Naimhwaka said.
The athletics president added that with more competitions and exposure athletes will excel at local or continental competitions.
“The domestic competition that we had this year helped athletes prepare for the continental and international competitions. I am happy to see that we are slowly catching up to South Africa and Botswana who are the leading athletics nations in the region,” said Naimhwaka, echoing that in the next few years Namibia will be there competing with the best in the region and all this is because of the support athletes are receiving to prepare well from corporate Namibia.
Naimhwaka also stated that with the Commonwealth Games standards being high Namibia has a few athletes that qualified to represent the country at the Games which is something he welcomes.
“This should be seen as a positive outcome because only those who are ready qualified and this is good for our image as those whom we are sending are ready to compete and can win something for the country or do the country proud,” he said.
At the 22nd African Athletics Championships that were held in Mauritius, Namibia finished 23rd out of the 48 countries that competed at the championships, winning a bronze medal in the discus throw.