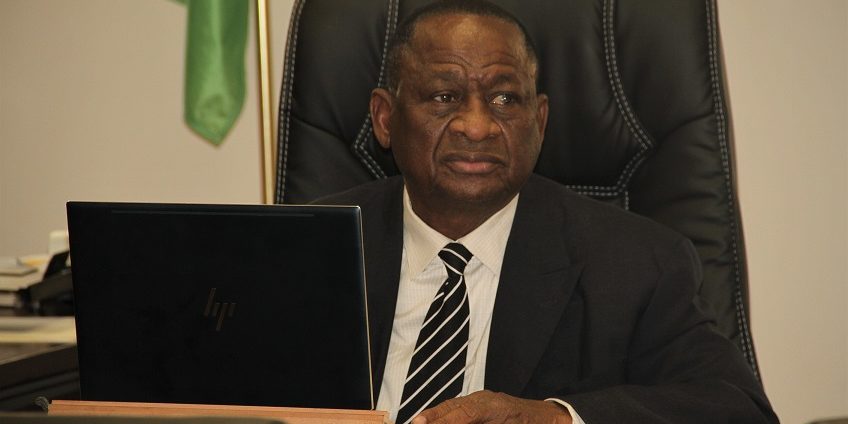 The Ministry of Health and Social Services has announced an outbreak of scabies infections in Namibia, an itchy skin condition caused by a parasite.
Briefing the media here on Monday, Health Minister Dr Kalumbi Shangula said on 28 March 2022 the ministry received reports of an increasing number of human scabies mostly in the northern regions, however, it has now spread countrywide, with 3 454 cases reported.
Shangula explained that scabies parasitic infestation burrows into the human skin and lays eggs, which eventually triggers a host immune response that leads to intense itching and a rash.
He indicated that the most affected populations are communities living along the northern borders, school learners, and migrants in urban and peri-urban areas, where access to water and sanitation facilities is lacking or inadequate. The highest cases were reported in Kunene 1 418; Ohangwena 708; Otjozondjupa 402; Kavango West; 375; Kavango East 204; Omusati 130; Oshana 104, Omaheke 46; Hardap and Oshikoto 20 each; Erongo 17, while //Kharas reported 10 cases.
“According to reports, the current transmission of scabies has moved from households to schools with challenges of water supply and where personal hygiene practices have been found to be less than adequate,” he said.
Shangula further noted that scabies is usually transmitted from person to person through close skin contact, noting that the risk of transmission increases with the level of infestations, with the highest risk due to contact with individuals with crusted scabies.
He further indicated that risk factors in the development of scabies include, overcrowded living conditions such as large households and school hostels, among others.
“Treatment of scabies involves the elimination of the infestation by medication using several creams and lotions. The public is urged to maintain good hygiene and sanitation, including handwashing,” said Shangula.