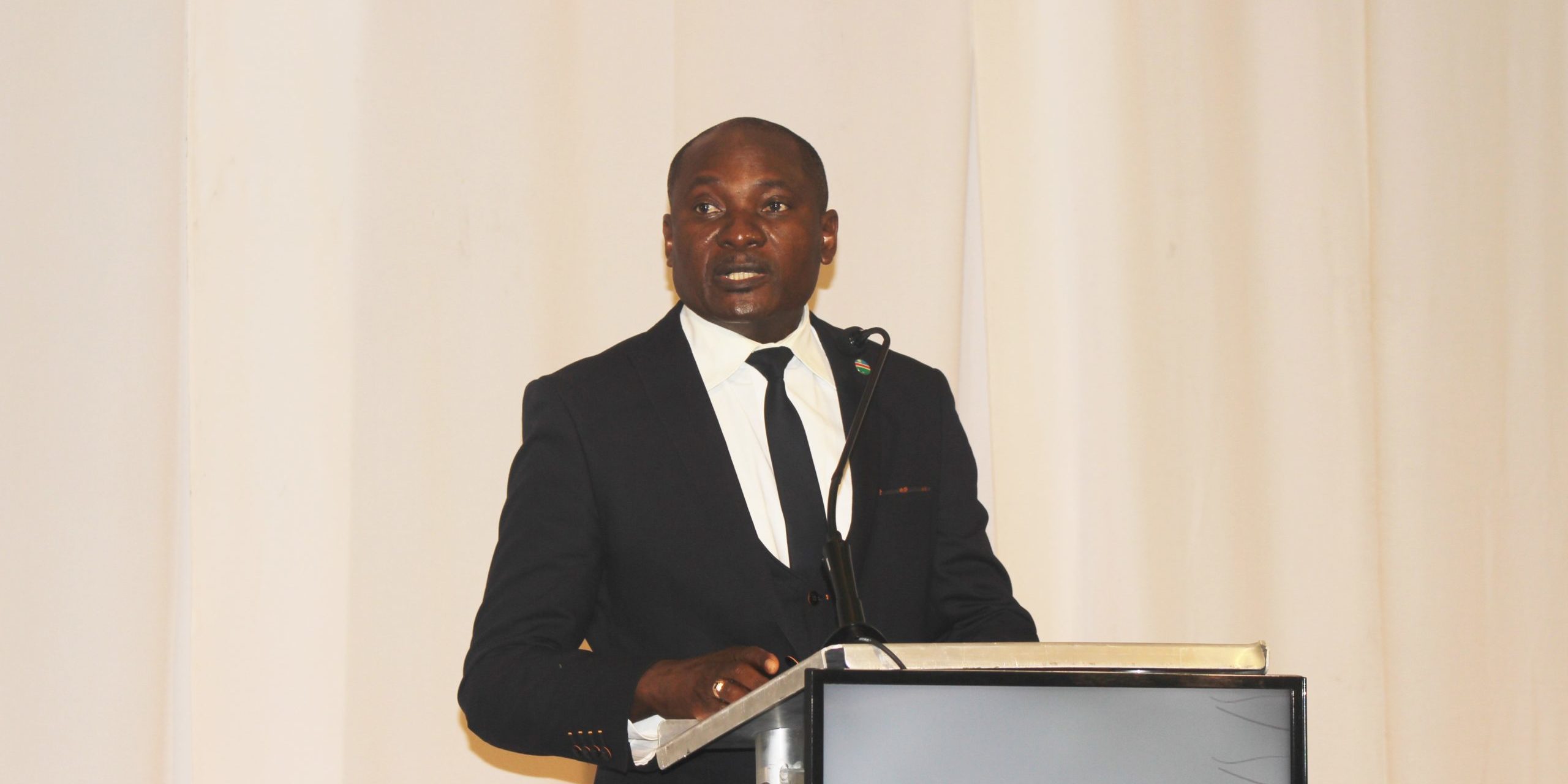 A total of 11 black rhino carcasses were discovered in the Etosha National Park at the beginning of June, bringing to 22 the number of rhinos poached thus far in 2022.
A media statement issued on Tuesday by the Ministry of Environment, Forestry and Tourism said the carcasses were discovered during ongoing operations in the park.
It said investigations indicate that the carcasses range between three weeks and older, adding that the gruesome acts show strongly that the fight against poaching is not over yet.
The statement noted that the ministry, Namibian Police Force, Namibian Defence Force and other partners will intensify wildlife protection such as the patrols and intelligence gathering in the park.
“No arrest has been made yet on the recent carcasses and investigations continue. The public who may have information related to the poaching are urged to contact the police or ministry,” it said.