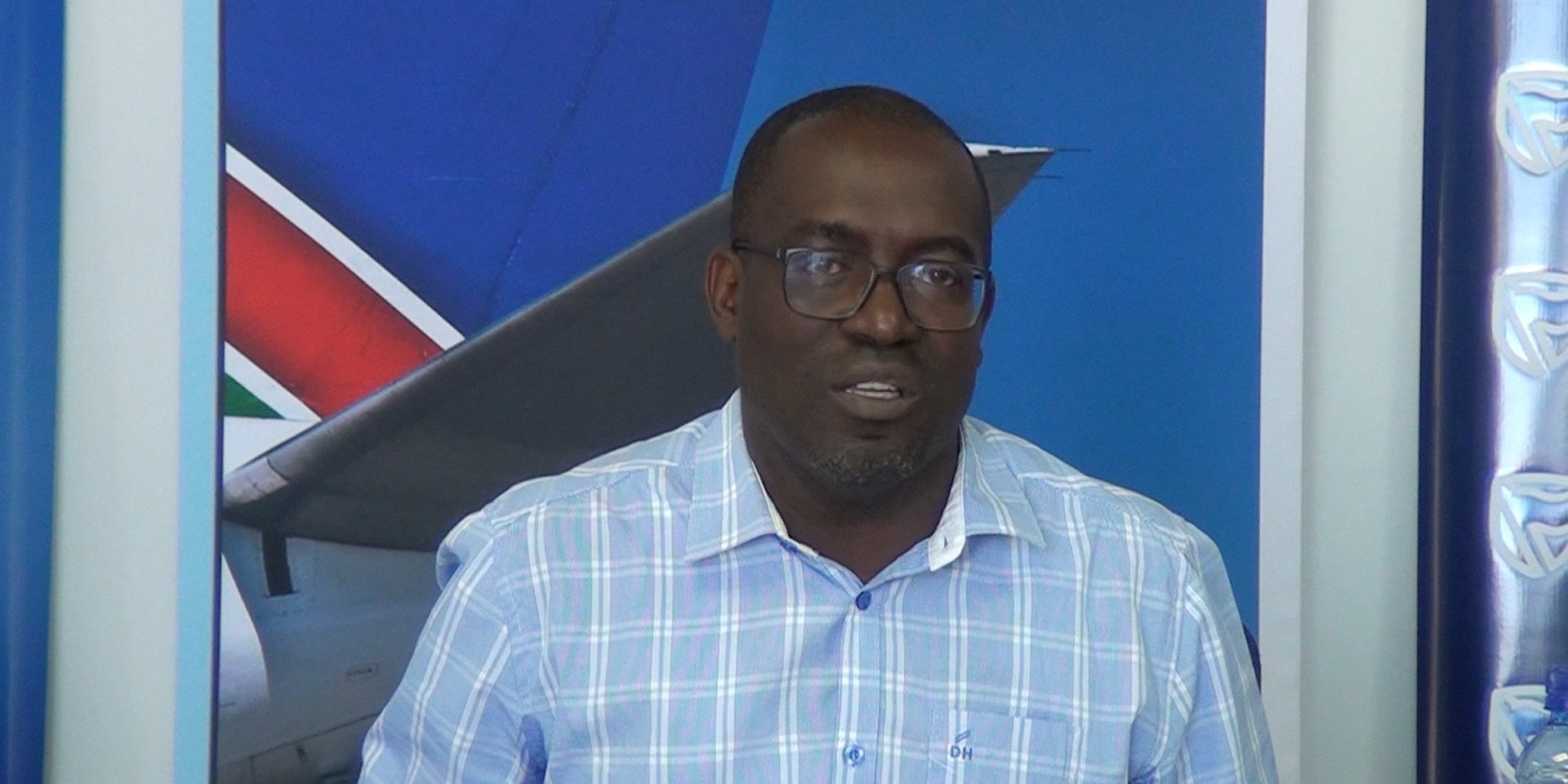 Standard Bank Namibia plans to build 380 houses next year and a further 1 000 houses the following year across the country as part of the Buy-a-Brick initiative in partnership with the Shack Dwellers Federation of Namibia (SDFN).

Making the announcement at a press conference here on Thursday, Standard Bank Public Relations and Communications Manager, Isack Hamata, said although it is an ambitious target, it can be achieved with the help of all Namibians.

He added that so far they have built 200 low-cost houses through the initiative and that with various projects, such as the upcoming Buy-a-Brick Acapella Festival, both the corporate sector and general public can contribute.

“That is why the acapella festival is so important and any other initiative that would follow in the same vein, so that we can make sure that wherever we have people living in shacks and poor conditions they are able to come out and live in decent structures,” said Hamata.

The music festival will take place on Saturday at the Windhoek High School Vegkop Stadium with the aim of raising awareness and funds for the Buy-a-Brick initiative.

Headline acts include Soweto Gospel Choir and The Soil from South Africa and The Focus from Zimbabwe as well as Namibian groups VMSix, Broken Metronomes and Collective Singers.

Gates are expected to open at 17h00 and tickets are available at Webtickets.