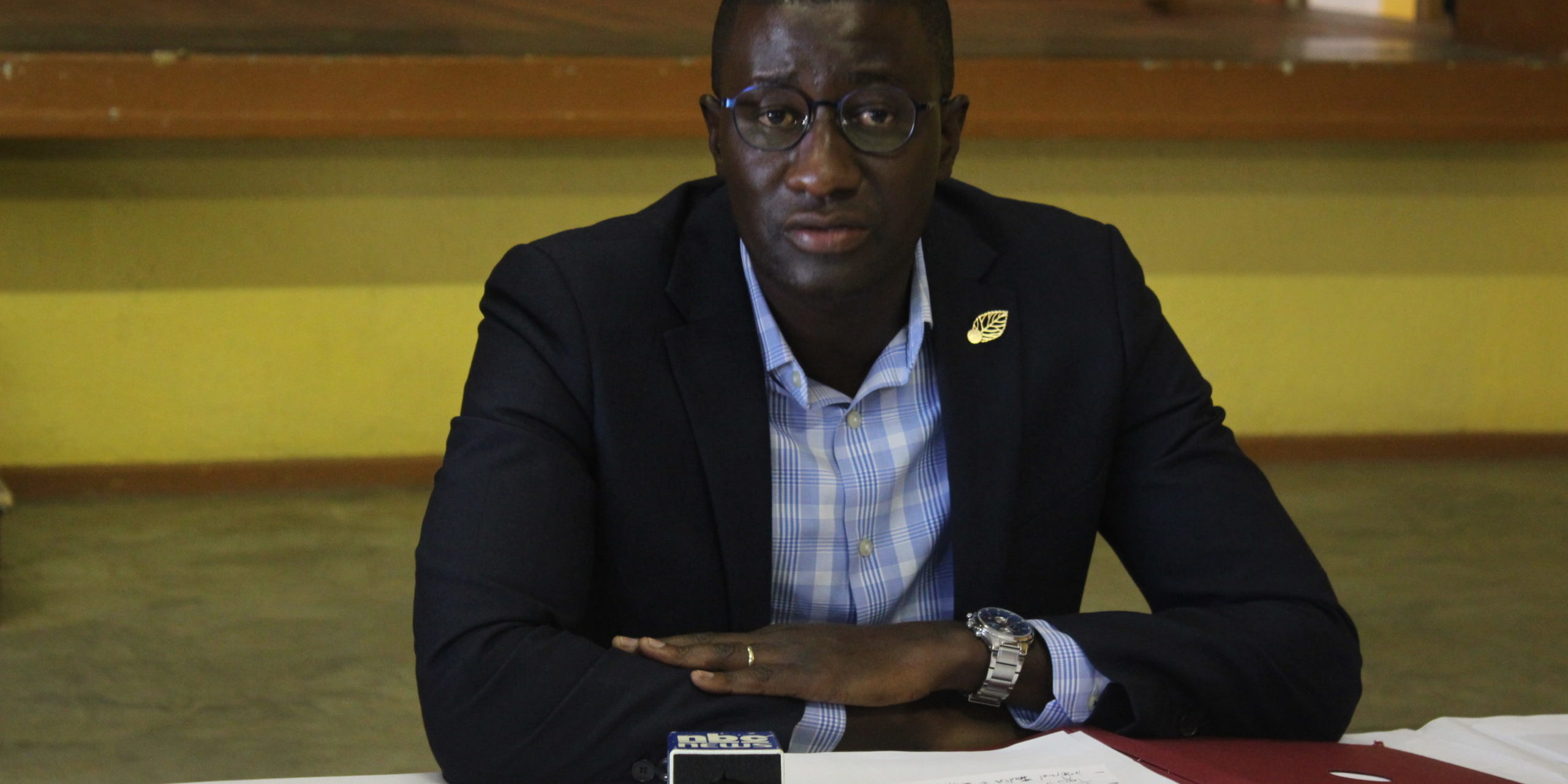 Regional governors on Tuesday held a meeting at Otjiwarongo with the leadership of the Meat Corporation of Namibia (Meatco), where they discussed matters related to the basic needs of livestock farmers.
Otjozondjupa Governor, James Uerikua in his official welcoming remarks stressed the importance of local food production, quality and value addition.
“It can be done even here in this central region, where livestock farming is successfully taking place. Meatco can supplement the efforts by creating a massive garden of feedlots and then establish an abattoir for slaughtering, as well as meat processing for export,” he said.
Uerikua said he expects to hear from the one-day meeting why Namibians still send their livestock for sale and slaughtering to South Africa, while government has Meatco.
He argued that for each cow, goat or sheep sent alive to South Africa, three to four jobs are taken from the Namibian people.
Governors from the regions of Kavango East, Ohangwena, Oshana, Omusati, Oshikoto, Omaheke, Hardap, ||Kharas and Erongo were all present at the official opening.
On his part, Meatco Chief Executive Officer Mwilima Mushokobanji said answers and solutions to challenges being faced by local livestock farmers are all expected to come from the meeting.
He said so far, Meatco has been doing well as it continues to export meat to European countries, the United States of America, China and soon, to the central African countries.
Mushokobanji stated that the meeting with the governors is so crucial since challenges, expectations, needs and wishes of both communal and commercial livestock farmers would be discussed and resolutions formulated.
He said the meeting would include presentations by the Ministry of Agriculture, Water and Land Reform on policies and animal health, grazing, water, quality beef production and beef markets.
“We also have Agribank that will do presentations on topics of agriculture and the value chain, as well as Meatco that will talk about its role in the meat industry,” he said.