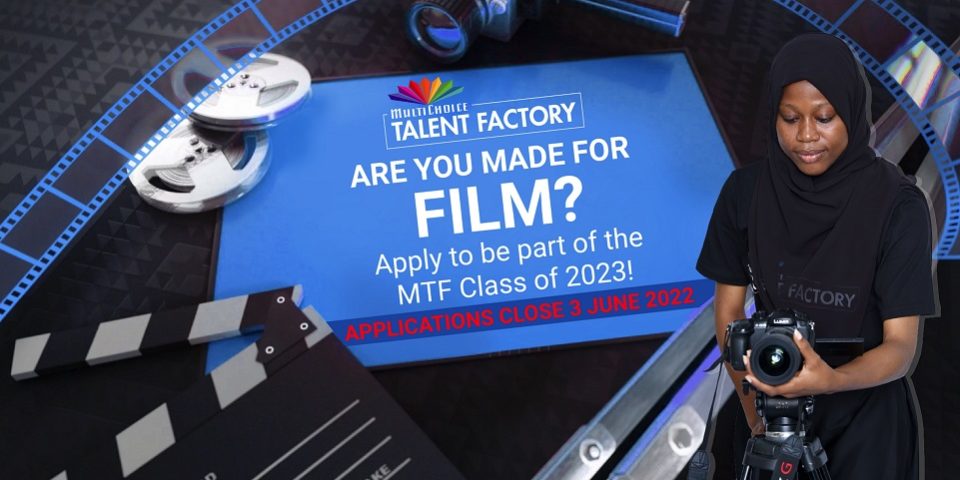 MultiChoice announced on Tuesday that it is accepting applications from young aspiring film and television content creators for its world-class film and television training programme, which will begin in October 2022.
The MultiChoice Talent Factory (MTF) Academy, now in its fifth year, has invited 60 aspiring film and television content creators from Southern, West and East Africa to be part of the Class of 2023.
All emerging filmmakers with industry experience or a relevant post-school qualification are encouraged to apply for this exciting opportunity to hone their television and film production skills.
Namibia was represented in the MultiChoice Talent Factory (MTF) Class of 2022 by Jerome Claasen, Jose Carlos, Panduleni Amutenya, and Lucia Kim Hamunghete.
The curriculum combines film studies such as directing, sound design, and film business, to name a few, with on-the-job training on M-top Net’s productions.
Candidates from Southern, Western, and East African countries are eligible for the 12-month fully funded programme.
According to West Africa hub Academy Director, Atinuke Babatunde, this programme couldn’t be a more exciting opportunity for African film and TV content creators.
“There are so many stories on our continent that need to be told and documented with a sense of skill and passion that only a programme such as the MTF Academy can train young people to do. I’m so excited to be a part of this journey,’ she said.
According to MTF Director Nwabisa Matyumza, in addition to the hands-on training that all students will receive as part of the programme, they will also receive enhanced training experience from Academy partnerships such as the New York Film Academy (NYFA), the Henley Business School, Dolby, and Canon, among others.
Previous cohorts, according to Matyumza, have also collaborated with the United Nations’ Verified campaign and pitched projects to Partners Against Piracy (PAP) and Creative Development on a climate change campaign.
‘The continued support from stakeholders, partners, and students has been overwhelming, and we couldn’t be more excited to have reached our fifth year as one of the MultiChoice Group’s leading initiatives directly investing in young African filmmakers,’ she said.