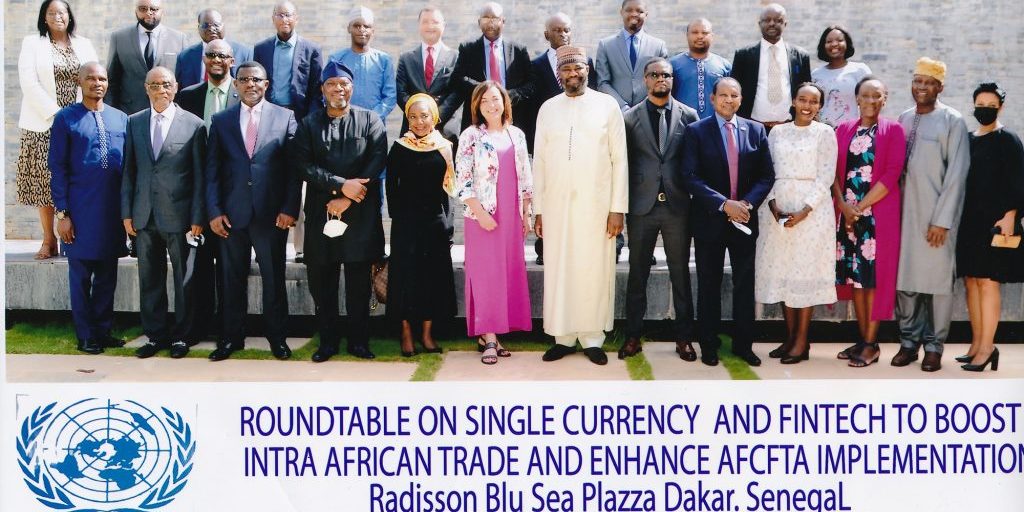 The roundtable drew together Financial Technology (FinTech) and economics experts from across the continent. These experts evaluated the development made towards a monetary union, while also reviewing the possibility of a central payment system and single currency as a means to boost intra-trade in Africa.

Dr Hasheela-Mufeti is a senior lecturer in the department of computing, mathematical & statistical sciences, at the University of Namibia.

“Since the hallmark African Continental Free Trade Area (AfCFTA) agreement was enacted in Africa, trade has not yet developed to its ideal potential. The roundtable was, therefore, a moment to discuss ways to optimise the free trade in-between regional economic communities using FinTech”, disclosed Dr Hasheela-Mufeti.

She further emphasised that trade finance factors such as financial infrastructure makes the trading process between countries significantly costly: “The free-trade agreement should benefit all countries equally, and as such, we devised recommendations to curb the cost that different banking systems pose and ultimately discourage member states from trading with each other.”

Following the recommendations brought forth by all participants, Dr Hasheela-Mufeti proclaimed that: “Africa is heading into the course of a harmonised ecosystem that will boost Intra-Africa trade, which will, in turn, foster economic growth on the continent. The future looks promising.”

The roundtable was organised by the United Nations Economic Commission Union under the auspices of the European Union. 54 participants were invited across different disciplines and institutions to represent their nations by ingeniously contributing to the Africa we want.

In 2018, the AfCFTA agreement was presented in Rwanda, out of which 21 countries ratified the agreement, including Namibia. The agreement aims to liberalise trade among African member states that are not currently in the same regional economic communities.