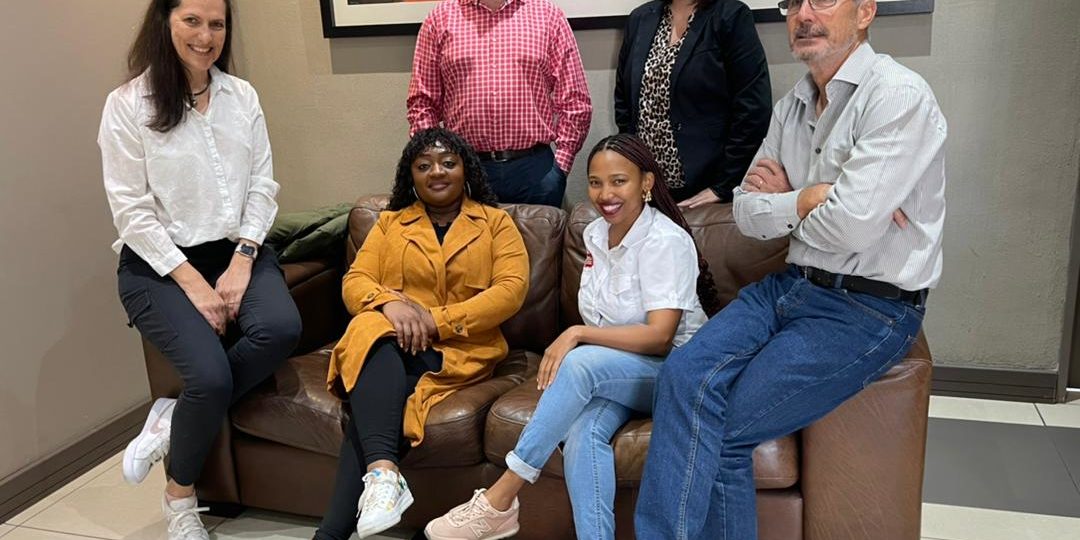 The Self-regulating Alcohol Industry Forum (SAIF), a voluntary association composed of members from formal manufacturers and distributors of alcoholic beverages in Namibia, elected new office-bearers at its Annual General Meeting on 11 August 2022.

The newly elected office-bearers are Alexanderie Basson from AB InBev Namibia as the new Chairperson; Jonathan Bennie from Pernod Ricard (PR) Namibia as Vice Chairperson; Ndeshipewa Akwenye from Namibia Breweries Limited (NBL) as Treasurer; Kim Badenhorst from Commercial Investment Corporation (CIC) as Organisational Secretary; and Beverly Jandrell as the PR and Marketing Officer, a new position added to the association.

The newly elected members, whose term came into effect on 01 August 2022, together with those of other interested parties, will serve as the driving force behind industry activities in promoting responsible consumption of alcohol.

At the announcement, Namibia Breweries Limited’s Marco Wenk, the outgoing chair, expressed his satisfaction at the self-regulation efforts of all major players in the formal alcohol industry in Namibia.

“In addition to abiding by a stringent code of conduct and providing a prompt response to legitimate complaints, I must commend members’ participation in a variety of targeted interventions aimed at reducing alcohol-related harm, such as underage drinking and driving under the influence. As members of SAIF, we are of the opinion that it is the responsibility of each and every one of us to address the dangers posed by alcohol,” he said.

Wenk added that while the formal industry, through SAIF and individual organisations, has over the years addressed issues such as driving under the influence of alcohol, marketing practices, underage drinking, and the general promotion of the responsible use of alcohol, there is a shared understanding within the industry that more needs to be done.

The new members have committed to the advancement of SAIF and agreed to lead in collaborative ways with other stakeholders to implement with passion, purpose, commitment, and accountability.

“We are thrilled to contribute our collective expertise, professionalism, and commitment to service excellence to the SAIF team,” stated AB InBev Namibia’s representative and incoming chair, Alexanderie Basson.

“The incoming office bearers will build on the current vision and determination to advance SAIF’s long-term strategy which will be anchored in ensuring responsible consumption and responsible trading in our industry. The success of the forum is greatly attributed to the support of SAIF members, and the forum’s cooperation with its stakeholders is deserving of praise,” she added.

SAIF was founded in 2007 and has grown to become a significant player in reducing the harms of alcohol abuse in Namibia by disseminating trustworthy and factual information in order to establish industry standards and promote a responsible drinking culture in the country.

What happens when the #bank of the changeables, changes?
October 10, 2022