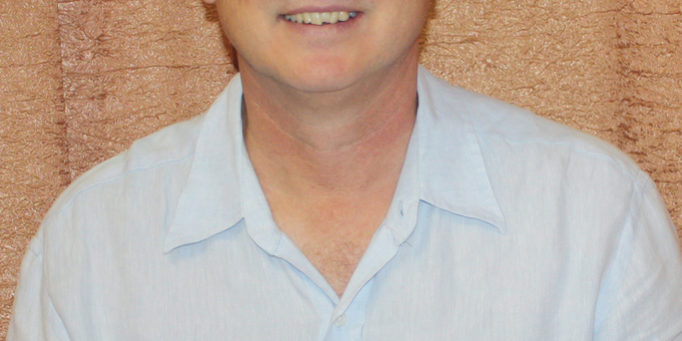 Farming Profitability is determined by both output and input and the management thereof.  Profitability in grain and animal farming is influenced by input cost management and – as with any business – the effective management of input costs can improve the profits yielded. Andre Mouton, Manager of FNB Agri in the North Central region advises on the biggest expenses in animal and grain farming and proposes some cost management measures for farmers in these sectors.

Fertiliser accounts for almost 40% of the direct variable costs, followed by fuel at +15%, herbicide and pesticides at +11% and seed at +10%. These of course will differ according to the commodity being produced, expected yield and whether it is in dry or irrigated land. In livestock production, the greatest expenditure is in feed and health costs.  In Namibia the livestock sector is mainly an extensive farming operation making feed cost highly correlated with rainfall which is out of the control of the farmer. The farmer can manage this cost by managing the risk of grazing shortages and be pro-active with their adjustment of cattle numbers to reflect the avail-able grazing. Your production system should also suit the area where you farm – the more variable the rainfall, the more flexible your farming system should be.

“We would like to give some advice as to what farmers can do better to manage the expenditure,” says Andre. Grain farmers should adopt a sustainable purchasing strategy for fertiliser and herbicides, together these account for over 30% of production costs. About 80% of fertilizer and some herbicides and pesticides are imported and therefore subject to fluctuations in the rand/ US dollar exchange rate and international prices. If one adds fuel to the mix, which means the farmer has no influence on prices of close to 49% of production inputs. Consider the use of solar power to reduce energy cost as a long term investment.

“A prudent application of fertiliser/herbicide/pesticides is required – application at the right time, in the correct type and quantities. It also means regular soil tests, practising conservation agriculture and adoption of genetically modified (GM) crops that in turn help lower the reliance on pesticides and herbicides,” explains Andre and adds: “Livestock requires an improvement in feed conversion ratios and a smart grain procurement policy which considers the high price volatility.”

The last few years have been tough and we experienced some of the worst droughts in parts of our country”.  Grain prices in neighbouring South Africa – from which we import – skyrocketed and squeezed margins in the poultry, pork and feedlot industries. South Africa and Namibia also had an invasion of the Fall Army Worm. All of which put a squeeze on production, sales and of course profit margins.

“What rule of thumb should be kept guaranteeing that a farming business is sustainable even in tough times? Ensure that a sound business and financial plan is developed, implemented and augmented from time to time to address the immediate and new risks. “Like any business, profitability s increased by also managing spend better. A noble idea would be to sit with a financial planner who can assist with a range of financial products to address individual and business needs. And – as with any business, farmers should also save and invest where they can to have a buffer in tough times,” concludes Andre.