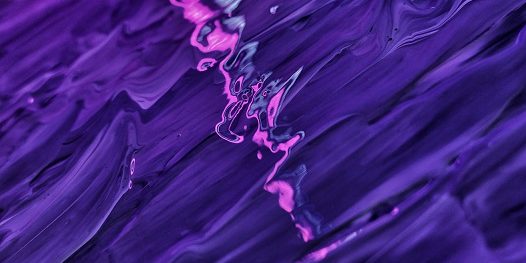 The Africa Prime Initiative (API), a philanthropic arm of American-based video streaming platform Africa Prime, has partnered with Namibia’s StArt Art Gallery to launch its inaugural grants for African visual artists.
Applications for grants to help artists to create new works opened on Monday and will run until 23 June 2022; through which Africa Prime aims to provide artists with an international platform to showcase their work.
Namibia’s StArt Art Gallery, which opened in 2017 with the goal of creating a supportive environment for contemporary artists and exposing their work to a wider local and international audience, made the announcement on Monday.
According to the gallery’s founder, Gina Figueira, five Namibian artists will be awarded up to US$2,000 (approximately N.dollars 32 000) each to pursue projects in the visual arts.
“Africa Prime’s mission is to give African talent a platform and to assist authentic African voices in taking control of the continent’s international narrative. The grants will assist artists in developing their skills and creating new works of art that will be featured in new video programming for Africa Prime’s North American streaming service,” she stated.
Figueira added that grants of this nature are a fantastic way to support the arts, because they allow people to create without any restrictions or specifications.
‘With the assistance of this grant, artists are able to fully express themselves and share their stories, which are borne out of an understanding of how important it is to encourage and highlight the voices of artists on the continent,” she added.
The grants in Namibia will be the first to be distributed by API, with projects in a number of other African countries set to follow.

The Office of the First Lady on Tuesday officially launched the #BreakFree 2#BeFree campaign, an anti-violence initiative which will run for a year until December 2018.
November 16, 2017
Windhoek
24°
clear sky
humidity: 11%
wind: 2m/s WNW
H 28 • L 26
29°
Tue
32°
Wed
33°
Thu
33°
Fri
Weather from OpenWeatherMap
Polls
Sorry, there are no polls available at the moment.
Go to Top