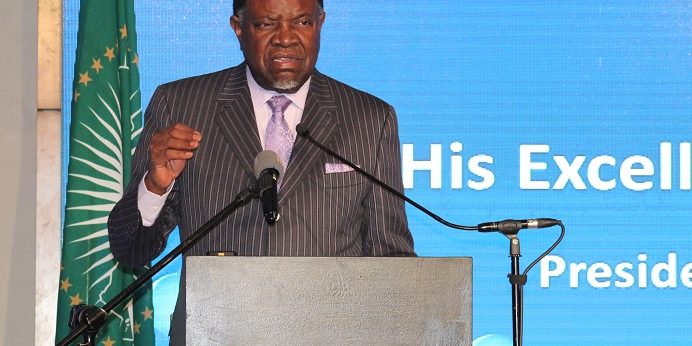 Namibia and South Africa will hold the third session of the Bi-National Commission (BNC) in Windhoek on Saturday.
The commission provides opportunities for the presidents of the two countries to further enhance bilateral cooperation and serves as a platform to exchange views on issues of mutual interests and concerns.
A media statement issued by the Ministry of International Relations and Corporation said the commission sessions scheduled to end on 12 April, will be attended by President Hage Geingob and his counterpart the President of the Republic of South Africa, Cyril Ramaphosa.
“It is at this session-level where the two presidents would review the cooperation of the two countries in a wide range of areas including diplomatic, legal, economic, social, defence and security. Several other new bilateral agreements and memoranda of understanding are expected to be signed at the commission sessions,” it said.
President Geingob will chair the sessions, while Ramaphosa will co-chair and also lead the South African delegation to the conference.
The statement further revealed that the Ministers of International Relations and Cooperation of the two countries – Netumbo Nandi-Ndaitwah of Namibia, and Dr Naledi Pandor of the Republic of South Africa, will also hold ministerial sessions during the event.
The sessions were first held in November 2012 between the two countries.