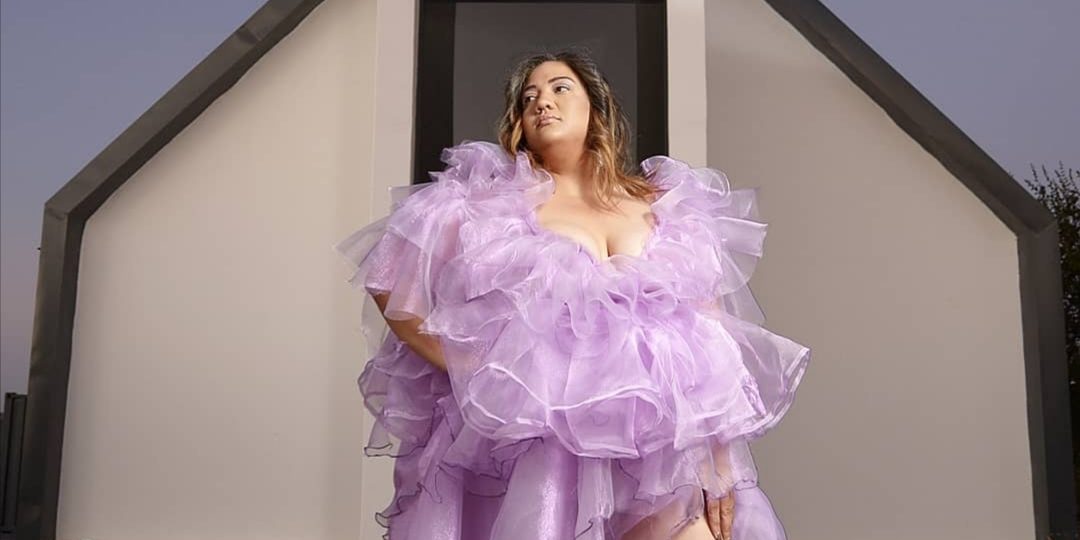 Namibia has a burgeoning fashion scene.

Though still in its infancy, it has seen significant growth since the establishment of the Fashion Council of Namibia in 2013, a non-governmental organisation dedicated to assisting the local fashion value chain in establishing sustainable businesses and partnerships.

Windhoek hosted its first fashion week in 2016, which has since evolved into an annual showcase of local and international design talent as well as a hub for models, fashion bloggers, and media personalities.

Nampa has compiled a shortlist of just some of the local designers that crop up repeatedly to get the conversation going. Who would you include on your list of designers to follow in the Land of the Brave?

Melisa Poulton’s designs and collections are always inspired by the natural world. While her work is not always ready-to-wear, it cannot be dismissed as merely fashionable art. She is currently establishing her House of Poulton brand as one of Namibia’s most formidable fashion houses.

After spending a few years in the United Kingdom, designer Ingo Shanyenge launched his brand Ingo Shanyenge in 2012. While the brand began with mostly streetwear ensembles such as T-shirts, trousers, caps, and hoodies, he has evolved into a red carpet go-to designer, with his work becoming increasingly creative, dramatic, and ready-to-wear.

Hammond has worked for Melisa Poulton and Leap Holdings, which owns My Republik, since receiving her BA in Fashion and Textile Studies at the University of Namibia.

Honey Cassie Designs is her new brand, which she is working hard to establish.

Ruberto Scholtz has become a well-known designer of elegant evening gowns which are favoured by Namibian celebrities. Off the red carpet, Scholtz isn’t afraid to work with private clients on wedding, prom, and evening gowns.

Leah Misika, the founder and managing director of La Mode Fashions, is a name not to be forgotten on the Namibian fashion scene. Misika designs for the modern woman who isn’t afraid to take risks and live a little dangerously, fashionably.

Humphries is one of seven local designers among 21 Merck Foundation ‘More Than a Mother’ 2020 Fashion Awards winners. ‘More Than a Mother’ is a powerful movement that aims to empower infertile and childless women by providing them with information, education, and a shift in mind-set. He is well on his way to establishing a career that will allow him to win bigger and better.

Angelo was accepted to the Haute Future Fashion Academy in Milan, Italy in 2015, where he recently completed a diploma in fashion. In 2016 he joined South African designer David Tlale on his internship programme after impressing at the 2016 Windhoek Fashion Week.

The designer is now a household name, and his fashion shows are must-see events.

Diergaardt graduated from the University of Namibia with a degree in fashion design and now works as a fashion designer, stylist, and consultant. She experimented with unconventional materials such as splattered paint and multi-coloured yarn in her designs, which were showcased at the Fashion Council of Namibia’s 2014 Emerge Fashion Show.

Frans is a graduate of Namibia’s prestigious College of the Arts, and he grew up on the coast in Swakopmund and Arandis. Hafeni is an excellent traditional costume designer, and like almost all fashion designers, he tries to market indigenous Namibian clothing patterns in the majority of his collections.

Miss Maria, as she is affectionately known in the industry, is one of the pioneers in the rise of the Namibian fashion industry. If there’s one thing that sets her designs apart, it’s that they’re straightforward, plain, and simple. She is one of those designers who help to keep Namibian fashion rooted and stable.