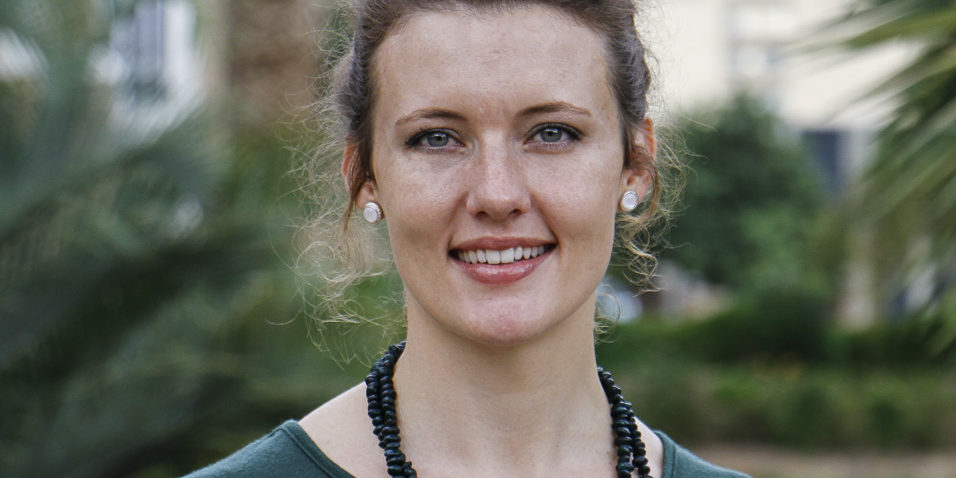 What does it take to be a Company Secretary and just how far and wide reaching are the responsibilities of this professional role?

“I studied Law at Stellenbosch University and completed my Justice Training Certificate which enabled me to practice law in the High and Lower Courts of Namibia. I did my Articles at a local private law firm and was in practice for a while before joining Nedbank in 2014 as a Legal Advisor, and recently I was appointed as the Nedbank Company Secretary. Many Company Secretaries have either a Legal or a Finance background,” she said.

“The Company Secretary is the person responsible for ensuring that a company as a whole meets its statutory obligations by filing such returns with the Registrar as may be required in terms of the Companies Act.” she said. More importantly however, is the role played by the Company Secretary in assisting the bank’s Board of Directors. “Ultimately the control of the bank lies with the Board of Directors and they determine the bank’s strategic direction and have the duty to ensure that the bank is managed effectively, responsibly and in an ethical manner, in accordance with all the applicable laws and regulations. The Directors are therefore the custodians of good corporate governance,” she said. The Board is assisted in respect of the day-to-day management of the company by the current Managing Director, Lionel Matthews, and his Executive Team.

“As the Company Secretary, I bridge the gap between the boardroom and the executive. Traditionally the concept of the Company Secretary was to be the “keeper of secrets”, or the “servant of the board” by ensuring that board meetings ran smoothly and that decisions made were accurately reflected in the minutes. The emphasis in the past was thus more on administration and procedure and while these duties still form a central part of the Company Secretarial position, the role is undergoing a transitional phase in response to the changing demands of and from boards,” Louw says.

She points out that with the increased focus on corporate governance, as underpinned by the NamCode and the new King IV, Company Secretaries are required to be more outward-looking, interacting with major stakeholders and regulators as well as being increasingly strategic so as to bring a wider understanding of the business and the economic context in which it functions to the Board. To do so requires the free-flow of information and the Company Secretary to facilitate the channel of communication between board and management.

Louw reveals that the number of women currently incumbent in Company Secretarial positions in Namibia is noteworthy, as this is not the norm in some African countries. “I think that a lot of women have come into this role in Namibia. The role can be very administrative, but you also need to keep your focus and multi-task between a lot of different responsibilities, which women are generally good at,” she said with a smile.

To be effective, the Company Secretariat needs to be robust, dynamic and possess the ability to connect people with each other. Louw adds that these qualities need to be accompanied by a strong sense of integrity and ethics, resilience and the ability to gain the trust of fellow colleagues. “One also needs to be discreet in this role and willing to be both a leader and a follower at the same time,” she said.

She shares that in addition to doing a good job, her family, especially her husband, are her biggest motivations in life. “Excellence inspires me to achieve my goals, to achieve that challenge and to get there. At this stage I’m still growing in this position and I know that there will be growing pains, but you should always learn from your mistakes, and this is what I’m inspired by – the possibility of doing it better, of achieving the excellence next time, and of improving on my last attempts. It’s inspiring that if you don’t get it right the first time, there’s always a chance to do it better the next time around,” she said.

In her free time Louw enjoys reading, taking walks in nature, horse-riding, socializing and connecting with family and friends.