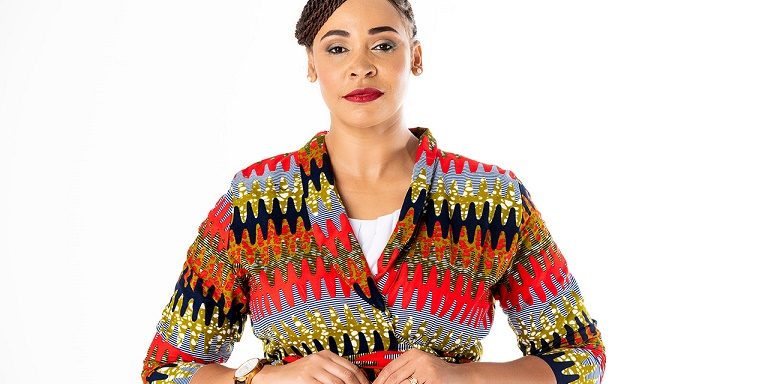 Old Mutual Namibia (OMN) through its revised Neighbourhood Watch support initiative, has encouraged registered Neighbourhood Watch Networks (NWNs) and Community Policing Groups (CPGs) countrywide to apply for equipment or material support to be availed quarterly.
Launched in June 2021, the initiative aims to help fight crime in the respective communities and the quarterly support will run from March 2022 to February 2023.
In a media statement on Wednesday, OMN’s Acting Marketing and Communications Executive, Ashante Manetti said the company will this time around provide support to five NWNs or CPGs with equipment or materials up to the value of N.dollars 20 000.
She said participants are therefore required to submit proof of registration of their Neighbourhood Watch with the regulatory authorities such as the Namibian Police Force (NamPol) and Neighbourhood Watch Association, as well as an organogram with full names and contact details of their governing members.
Applicants may include any recorded crime data such as testimonials of their efforts, high crime areas and hotspots to strengthen their case, she said.
According to Manetti the initiative last year received 63 applications from various regions, with the Khomas and the Erongo regions receiving the lion’s share. The NWNs and CPGs were reduced to 10 after a rigorous shortlisting process and all shortlisted candidates were asked to give a 15-minute presentation to a panel to further justify their application.
The panel of external and internal judges selected the top three winners which included NWNs from Kappsfarm in Khomas, Aus Agri in ||Kharas, and Namib NWN in Hardap, and each received N.dollars 25 000 in material and equipment of their choice.
“Old Mutual also awarded consolation prizes of N.dollars 2 500 each to Smarties Okahandja NWN in the Otjozondjupa Region and Swakopmund’s Crime Stoppers,” she added.
Manetti further highlighted that OMN’s commitment to community crime prevention initiatives started in 2015 through a partnership with the City Police and continued in 2018 with the Neighbourhood Watch Association of Namibia.
This was done in collaboration with the Namibian Police Force to identify and capacitate struggling registered neighbourhood watches in Namibia to strengthen their crime prevention efforts in their communities.
This at the time, only benefitted members of several neighbourhood watches in the capital city, with an investment of N.dollars 450 000 made by OMN between 2018 and 2020 in purchasing Closed Circuit Television (CCTV) cameras, razor-mesh fencing, uniforms, chargeable flashlights, entrance boards and magnetic stickers, all sourced from local suppliers.