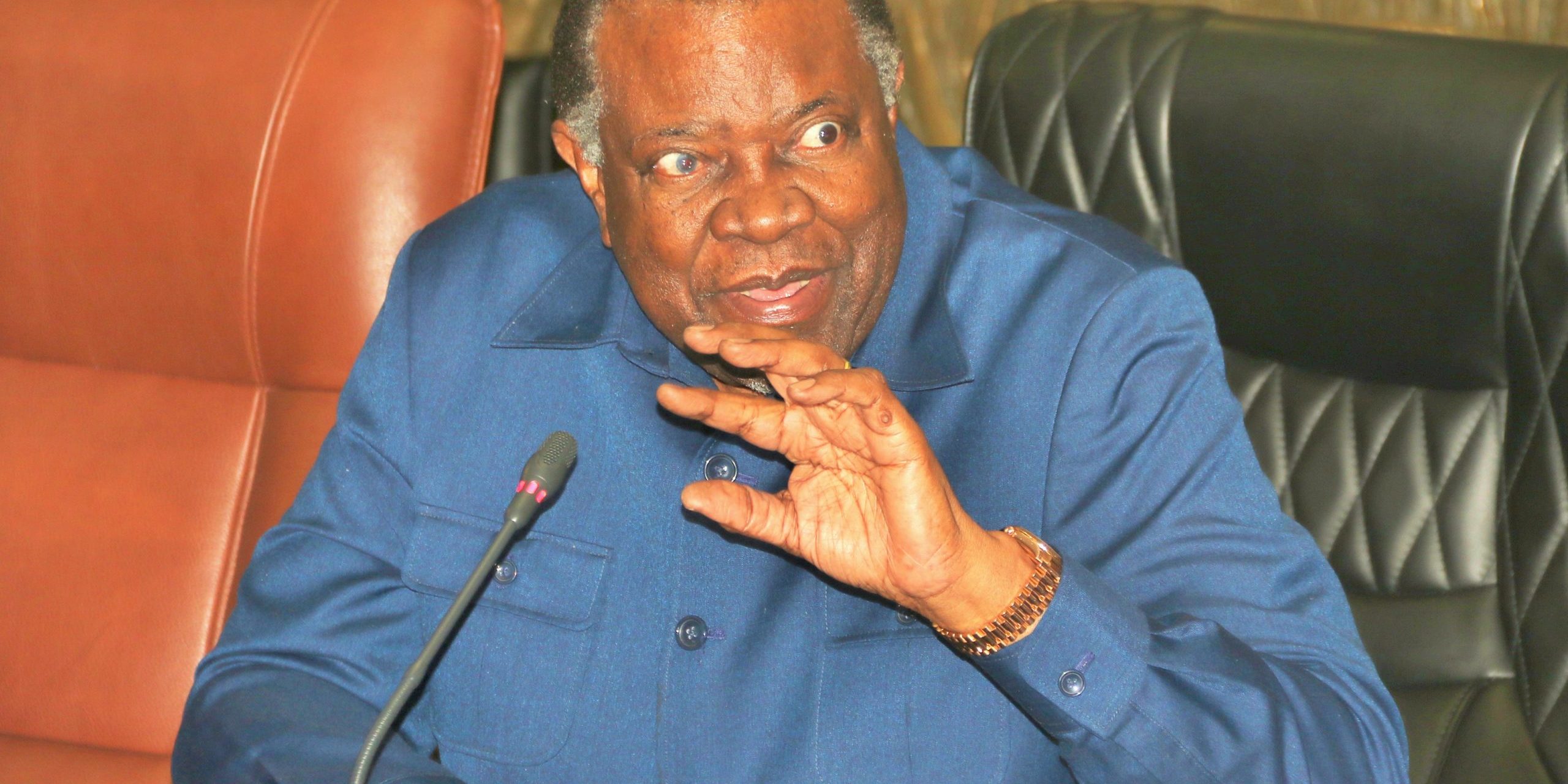 President Hage Geingob has called for patriotism among Namibians, with all its inherent flaws and greatness.
He made this call during Namibia’s 32nd Independence Day celebrations in Swakopmund on Monday.
Geingob described it as incomprehensible and deplorable that some Namibians claim there is no reason to celebrate independence because nothing has been achieved over the past 32 years and that the apartheid era was better than post-independent Namibia.
“Such mindsets are not only unpatriotic but are insulting to those who made immense sacrifices in the quest for freedom. Our Independence Day is sacred and should be above our personal feelings and politics of the day.
Let us learn from unwavering patriots such as Founding Father Sam Nujoma, Former President Hifikepunye Pohamba, and many others.
These people have stayed the course, through thick and thin, through ups and downs and have never made shameful claims that there is nothing to celebrate,” he said.
Geingob noted that over the past 32 years, Namibia has transitioned from a poorly governed occupied territory to a stable and peaceful democracy.
“We have worked hard to ensure that our people can overcome many of the ills of the past. From the onset, the government’s primary focus has been on improving the welfare of all Namibians.
We have developed processes, systems, and institutions that have buttressed our governance architecture, improved and expanded access to primary education, expanded access to medical care, as well as expanded the supply of safe and clean drinking water to rural areas.”
He added that Government’s rural electrification program has also brought electricity to thousands of Namibians, the expansion of the physical and communication infrastructure, including building new roads, modernising harbours, and rolling out mobile telecommunication technology throughout the country.
The government, according to Geingob, maintains approximately one million Namibians annually through the expenditure of N.dollars 7 billion on social safety nets.
“These one million Namibians have borne the brunt of past exclusionary socio-economic practices of a system designed to limit the upward mobility of black Namibians.
It is therefore understandable that our people want more because they have seen how far we have come and rightfully believe that this nation can go further,” Geingob added.