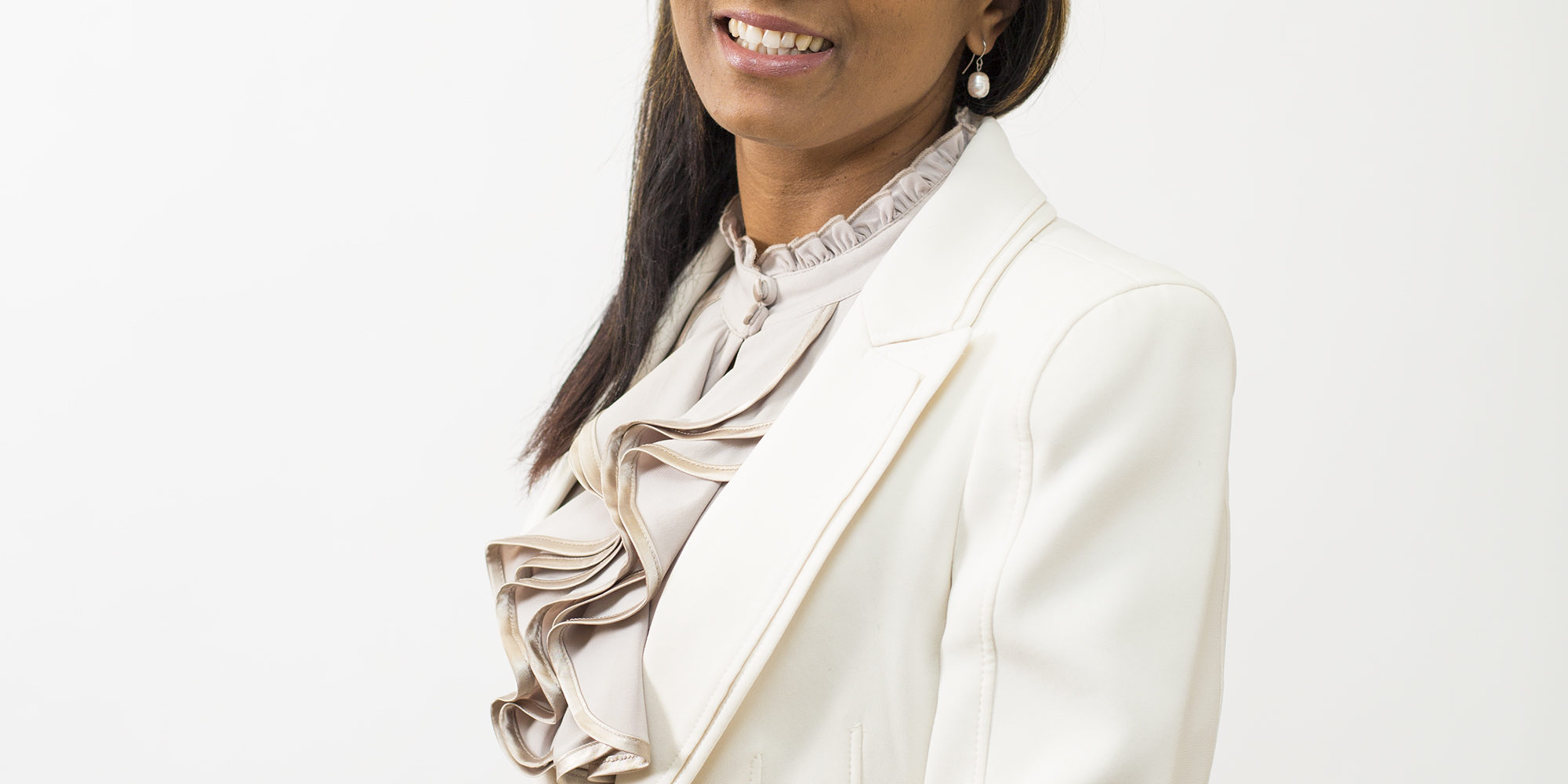 The process that banks use to identify and verify the identity of customers is known as ‘Know Your Customer’ (KYC). The objective of KYC is to enable banks to know and understand their customers and their transactions better and help them manage their risks effectively.

For example, banks obtain certain information from customers and verify it against documentation e.g. a client’s name, surname and ID number.

It is extremely important that banks perform a KYC on customers for the following reasons:

Apart from KYC being a regulatory requirement with which banks have to comply with as per the FIA regulations, it is also very important as it helps banks understand their customers and their financial dealings.

“The key aspect about banking is that one must investigate the money trail to see where it starts and where it ends. Once the money trail is established, it is easy to track down the culprits and this is fundamentally why banks should have accurate, reliable, and updated KYC norms in place for all customers,” said Baronice Hans, Chairperson of the Bankers Association of Namibia (BAN).

KYC obligations came into effect in 2009 when the 2007 FIA promulgated. The Rules Based 2007 FIA has since been replaced with the newer 2012 FIA which is Risk Based. Performing KYC not only allows banks to comply with FIA, but also to manage money laundering and terrorist financing risk by identifying potential higher risk customers.

From a credit perspective KYC plays an imperative role when assessing an application, “as we want to evade the likelihood of falling victim of illegal activities perpetrated by a customer(s).”

“KYC is one of the regulations set in place under FIA that obliges Nedbank to take full responsibility to collect as much information as possible from the client in order to strengthen their relationship with the Bank. KYC is an indispensable part of our banking operations, whether it relates to opening an account or for the advancement of loans to ensure that the services are not misused,” Hans concluded.