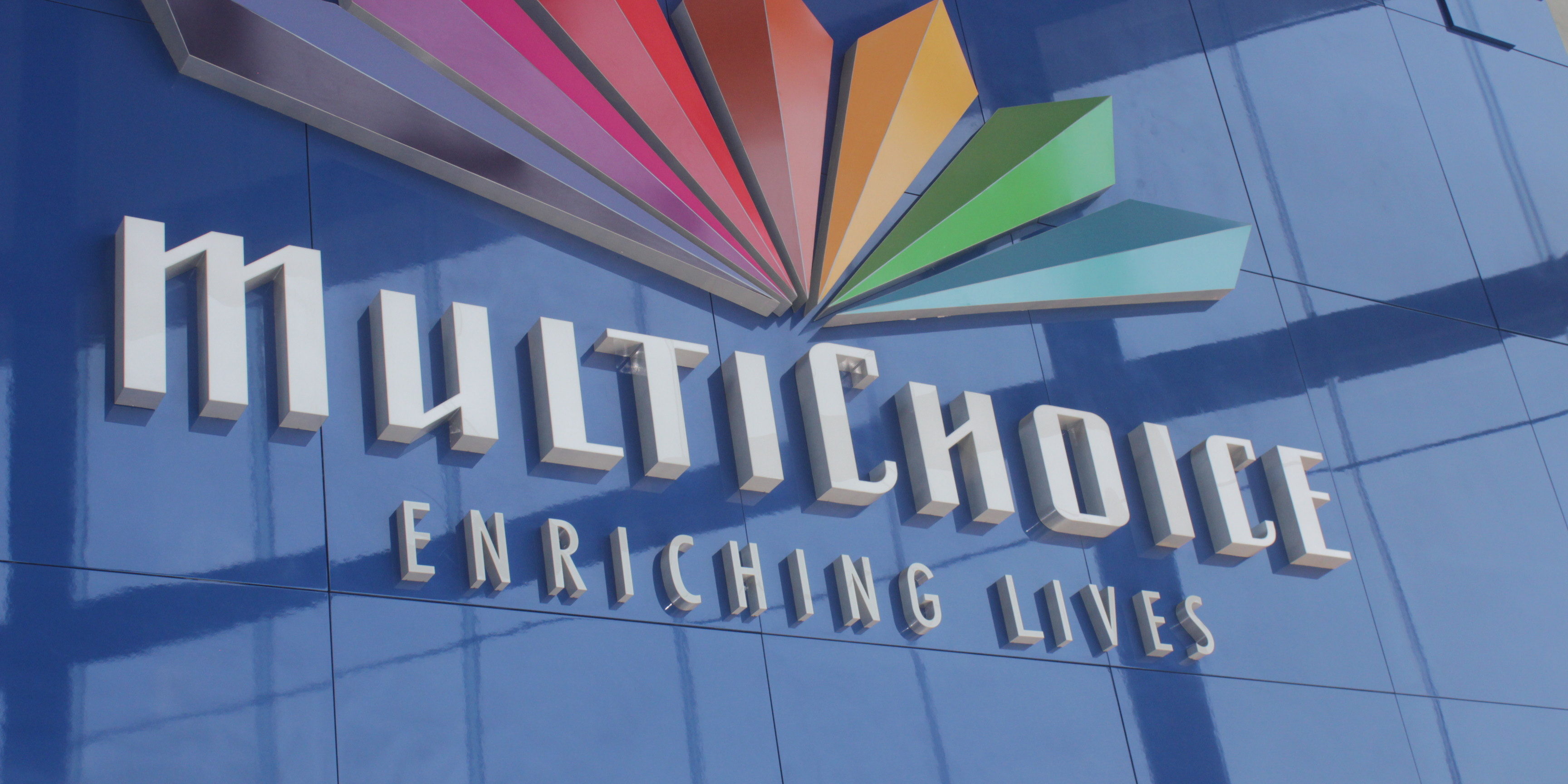 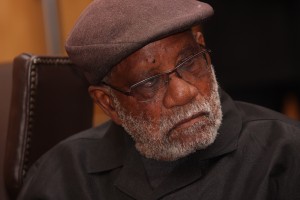 “The struggle to develop our beloved Namibia and to share its wealth among all of our people, will take longer than the political struggle, but where there is a will, there is a way.” – Hon. Herman Andimba Toivo ya Toivo

MultiChoice will be paying tribute to the late Namibian liberation struggle icon with live broadcasts of the commemorations of the late Hon. Herman Andimba Toivo ya Toivo across Southern Africa, courtesy of the Namibian Broadcasting Corporation (nbc).

nbc’s live broadcasts of the memorial service and burial will be opened up to the SADC region via the IS20 satellite, allowing DStv viewers across the Southern region to tune in and commemorate Namibia’s national hero.  The Memorial Service will be broadcast on Friday, 23 June 2017 from 13:00 – 18:00 and the Funeral Service on Saturday, 24 June 2017 from 08:00 – 13:00.  Both events will be broadcast live on nbc1 (DStv channel 282).

A special tribute board on Zambezi Magic (DStv channel 160) will also direct viewers to the open nbc channel during these times.

Roger Gertze, General Manager of MultiChoice Namibia commented: “On behalf of the entire MultiChoice family, I would like to extend our sincere condolences to the bereaved family and entire Namibian nation.  At MultiChoice, we want to use our influence and resources to play a positive role in Africa by making relevant content more accessible.  As such, we are grateful that our partnership with the nbc enabled the unprecedented opportunity to deliver this special broadcast to viewers across Southern Africa.”

This initiative is testament to the two organisations joining forces to uplift the broadcasting industry by not only creating universal access to Namibians, but also sharing our historic moments with other countries on the Continent.

Stanley B. Similo, Director General of nbc stated: “The nbc is very grateful for being in a position to share this historic event not only with Namibian citizens but also with audiences beyond its national borders. It is an honour to document and be part of this momentous, albeit deeply saddening occasion. We hope that our broadcasts will bring a small measure of closure and comfort to those who are unable to attend the memorial service and funeral.”

DStv subscribers in SADC (South Africa, Namibia, Botswana, Angola, Mozambique, Malawi, Zambia, Zimbabwe and Swaziland) will be able to tune in to nbc1 (channel 282) on 23 and 24 June 2017 respectively.

nbc1 is available to all GOtv subscribers in Namibia on Channel 91.