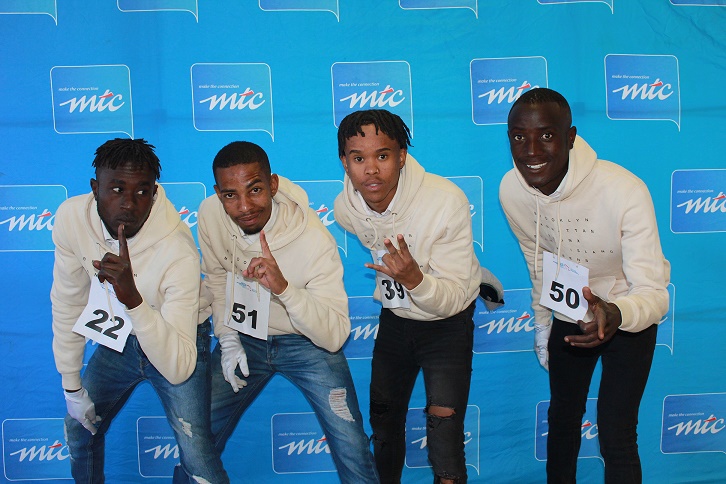 Over 150 local dancers have registered their interest in participating in the MTC Knockout Project, which is this year aimed at fighting homelessness in Namibia.
The auditions for back-up dancers for 30 Namibian personalities who are going to take part in the event on 03 October, took place in Windhoek on Saturday.
“Dancers travelled from as far as Katima Mulilo, Oshakati, Ongwediva, and Mariental. Those from the Erongo Region, due to the lockdown, sent their videos to Windhoek for auditions,” a statement issued by MTC’s Manager for Sponsorships and Promotion, John Ekongo, said.
He said MTC was pleased with the turnout because, amongst others, it demonstrates that Namibians understand the overall objective of the cause.
They expect feedback from the choreographers on who was selected by Friday.
With this year’s edition of the Knockout Project themed ‘Together we can beat homelessness’, MTC wants to create awareness, spur national debate and motivate Namibians to find concrete solutions to homelessness.
Through the concert, they hope to raise funds that will be channelled into efforts aimed at restoring the dignity of homeless citizens by providing them with a roof over their heads.
The statement further explained that the MTC Knockout Project started last year as a social intervention programme which is specifically aimed at addressing societal issues.
Last year’s Knockout Project created awareness around gender-based violence.
A music concert is scheduled for 03 October 2020 at the National Theatre of Namibia.
Members of the public can watch the show live online at a cost of N.dollars 50 or at the theatre for N.dollars 500.