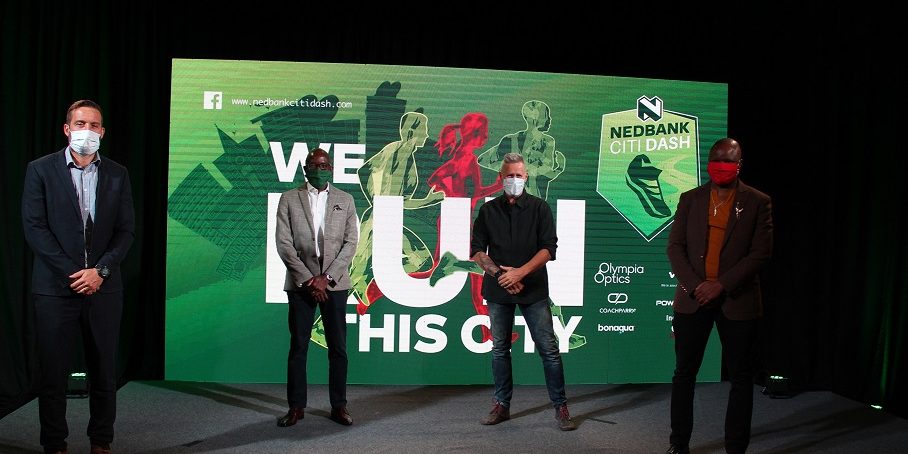 Nedbank Namibia has announced that the popular Nedbank Citi Dash, which was scheduled for September 2020, has been called off and will be rescheduled for next year with a new date to be confirmed.
A media statement issued Tuesday by Nedbank Namibia said the bank’s Chief Financial Officer, JG van Graan, decided to postpone the event after he had discussions with the Namibia Sports Commission (NSC), following the announcement by President Hage Geingob that stage four of the lockdown exit strategy plan has been extended to 10 weeks.
He thus believes that the decision to postpone the event until next year is “absolutely prudent”.
Van Graan said last year’s event attracted 2 500 participants and the organisers predicted that the number of participants for this year might go up, which will be an issue with social distancing and state of emergency regulations put in place to stop the spread of coronavirus.
“NSC said the guidelines they issued are in keeping with the state of emergency regulations by limiting public gatherings to 250 persons. This requires organisers of sporting events involving mass gathering to seek the approval of the NSC, and they appreciate the proactive manner in which the Nedbank Citi Dash organisers have engaged the commission throughout this process. They fully support our decision to postpone the event,” said Van Graan.
He added that a new date will be set shortly upon further engagements and finalisation with all stakeholders.
Patrick de Goede, Cycletec’s race director for the Nedbank Citi Dash, says the decision to postpone was a tough one to make, because the race has been enjoyed by communities for years, and they were very hopeful to still host it this year.
He noted however that though they are committed to following NSC guidelines, the reality is that the running calendar will become immensely congested as of next year.
He added that Nedbank Namibia will remain committed as a title sponsor of next year’s event, and it will host a fun-filled event for families on the date originally scheduled as race weekend for the Nedbank Citi Dash.