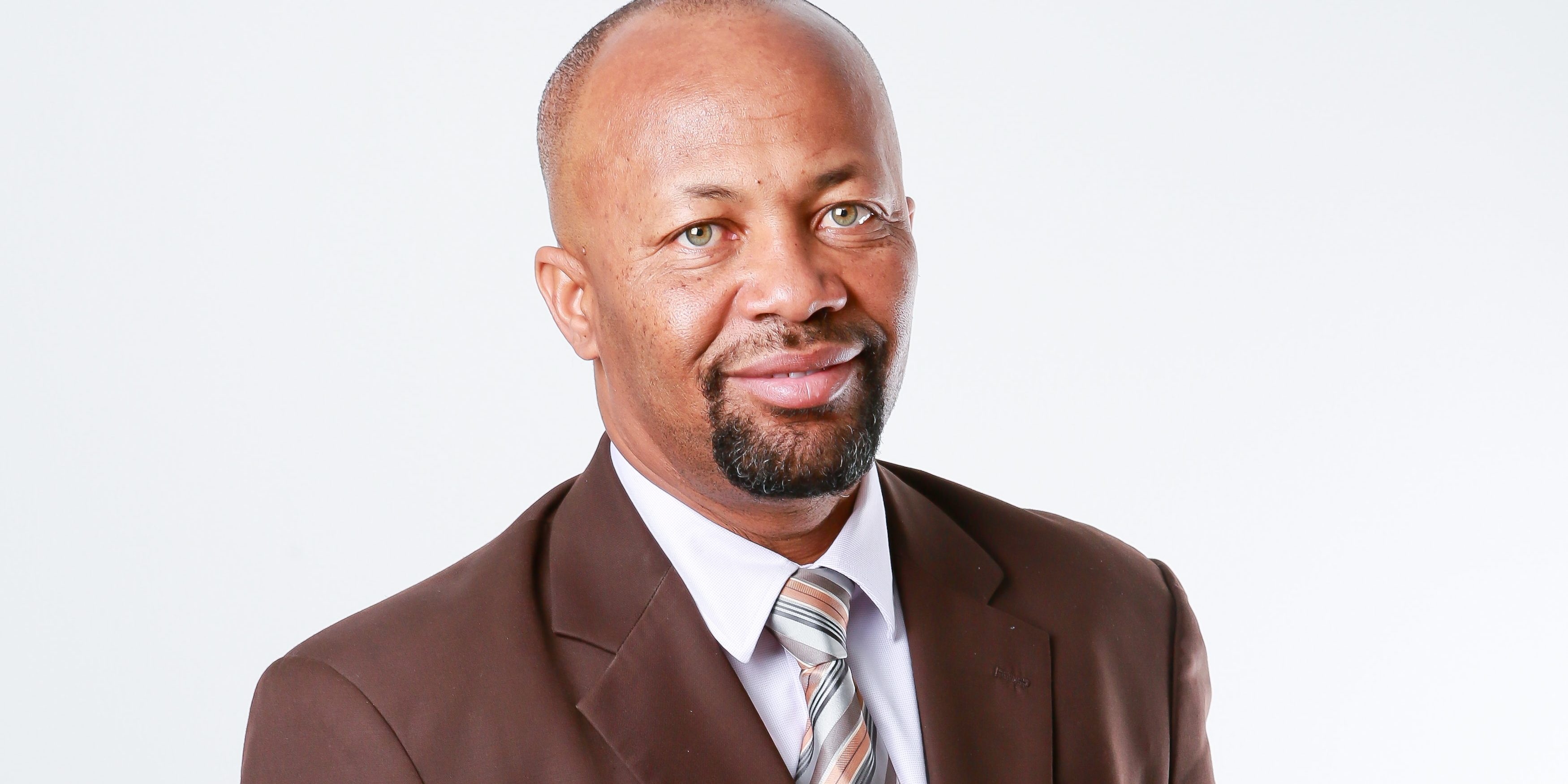 Standard Bank Namibia has advised its clients to be wary of fraudsters over the festive season.
The bank in a statement on Tuesday said criminals use various tricks to gain access to people’s money, taking advantage of the excitement of the festive season.
Criminals prey on people who withdraw large amounts of money from their banks, those who ask strangers to assist with ATM transactions and those who share confidential information such as usernames, passwords, OTPs (One Time Pins), PINs and card security codes, the statement said.
“Standard Bank, therefore, advises customers to refrain from carrying large amounts of money and to consider moving from cash-based to electronic channels, such as internet banking, cell phone banking and point of sale devices. Also, people should avoid requesting strangers for assistance at ATMs as this may result in criminals gaining access to their confidential information such as PINs and OTPs and use that to withdraw money,” it said.
The bank also cautioned customers not to fall victim to vishing scams, which is the act of impersonating a bank employee in an attempt to scam victims into surrendering private information that will be used for identity theft.
Something else which is also prevalent is phishing, by which unsuspecting victims are asked to click on email links that look genuine but are fake and which cause customers to divulge sensitive information such as bank account details.