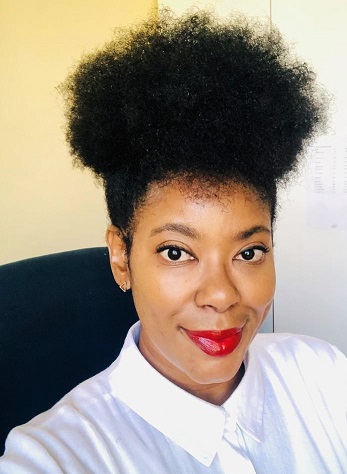 The fifth annual Afro-Future Festival is set to take place at the Theatre School in Windhoek on Saturday.

The festival is a celebration of African fashion, music, and art.

Festival founder Zodidi Gaseb told Nampa on Tuesday this year’s edition is a blend of the past, the present and the future of natural hair and skin products.

She said women of color as a demographic have not been accepted by the mainstream and have been on the receiving end of discriminatory practices as far as their natural hair is concerned.

She gave an example of media reports of children who had to cut their hair due to the perception that natural hair has a negative effect on a child’s behavior.

“It is not limited to the school environment but in the corporate world as well. There is a certain stereotype of people and especially women with natural hair being untidy, unkempt and lacking neatness,” Gaseb said.

She went on to say the festival aims to break stereotypes of natural hair and provides a platform for entrepreneurs in beauty and skin products to showcase their products.

“Within every challenge lies an opportunity and this is the space that Afro-Future has come to occupy,” Gaseb said.

He said the festival is a family event and is not limited to women.

“We need to change the narrative around African hair which is often judged by European standards. Our society needs to judge people according to their competence, as social entrepreneurs we are aware that corporates have value systems that frown upon natural hairstyles such as afro’s and dreadlocks,” he said.