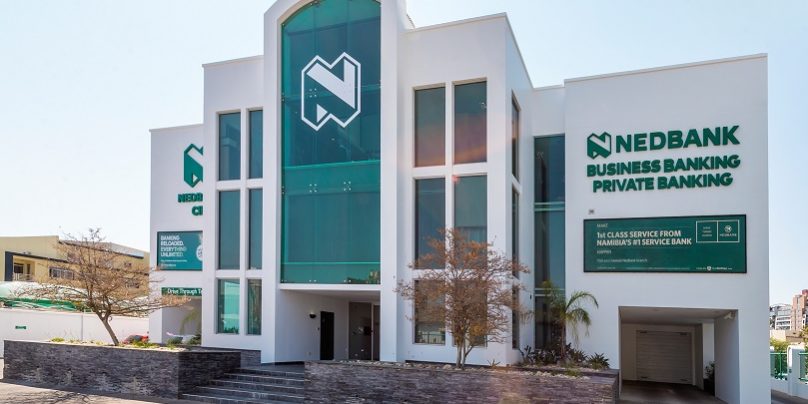 Nedbank announced that its Cashout Point-Of-Sales service has expanded significantly from a few initial stores to more than 120 stores countrywide, including Woerman & Brock stores featuring red logos, Pick ‘n Pay stores as well as a select number of smaller stores. Added to the ATM and branch network, Cashout has increased Nedbank’s cash withdrawal footprint across Namibia considerably to more than 180.

“Expanding our Cashout footprint is in line with our digital first strategy and our vision of doing things differently,” says Nedbank Executive for Retail and Business Banking, Richard Meeks. “As opposed to building and installing more ATMs, we are leveraging our technology to enable customers get their money at more convenient locations. Instead of standing in a queue at an ATM, customers now have the option to get their cash directly in-store,” he said.

Nedbank Namibia was the first commercial bank to go to market with Cashout, pioneering the technology as early as 2013 with a select number of Pick ‘n Pay stores. Last year the bank made the decision to expand its cash withdrawal footprint aggressively, which will continue to grow Nedbank’s Cashout points of presence.

Just over a year ago, Nedbank introduced its Cashout service to the market, which allows customers to get cash from their accounts when they make purchases using their cards at point-of-sale devices (POS) in stores.