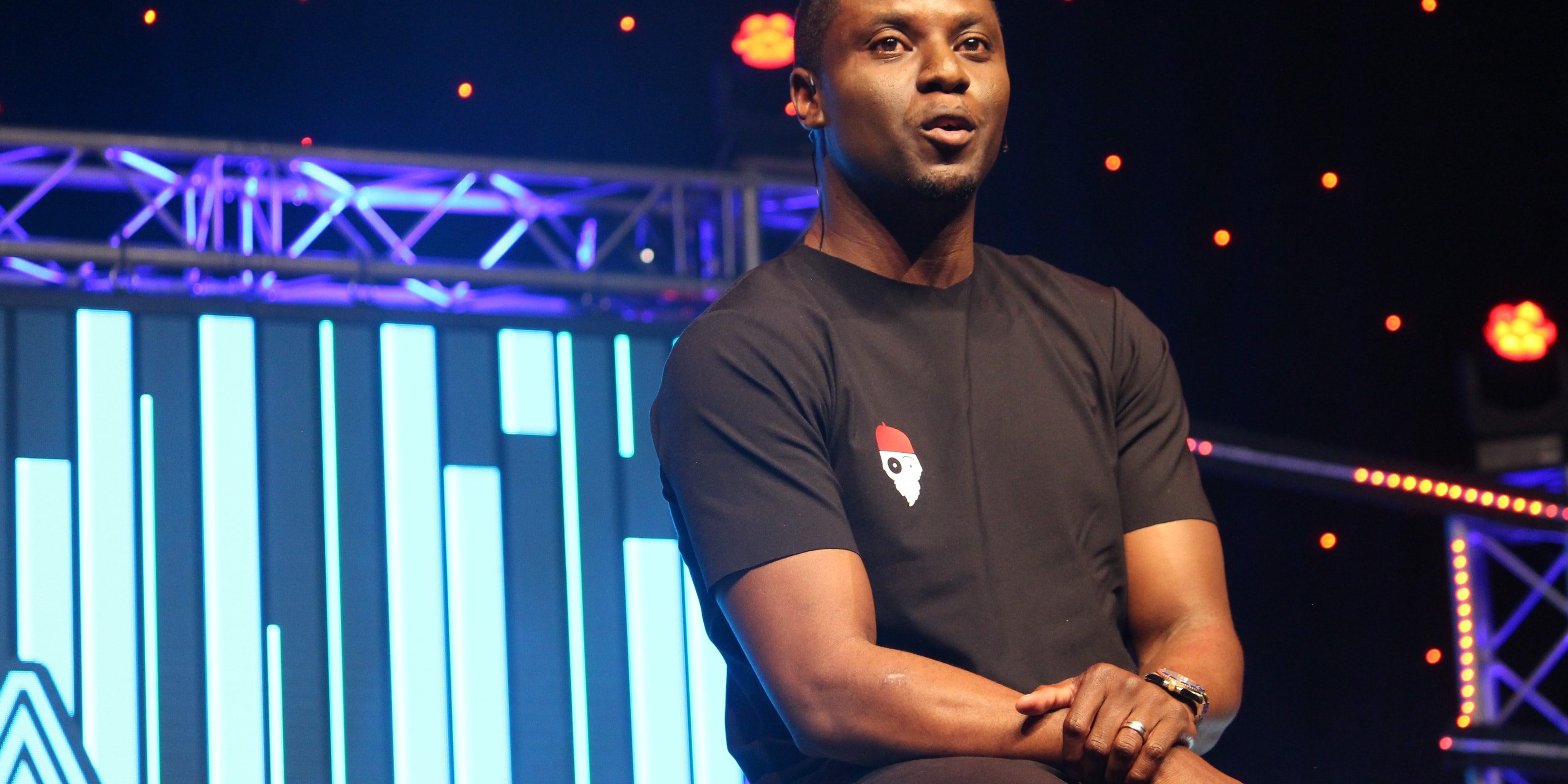 The organising committee of the Namibia Annual Music Awards (#NAMAs) on Friday announced its talent nominations for its 2019 awards slated for 07 September this year.
Speaking at the event, Executive Chairperson of the NAMAs Organising Committee, Tim Ekandjo revealed that over 87 artists have been nominated in 22 categories for the 2019 NAMAs, of which artists Top Cheri, Tswazis and Gazza each nabbed four nominations in various categories.
He explained that the committee made a decision to introduce a new category for “Artist of the Year”, which would identify one artists across all categories to hold the award of the best in the Namibian music industry.
The chairperson further clarified that the awards is not a developmental platform for upcoming artists, following critics and questions by fans on the selection and award criteria, particularly with the exclusion of upcoming artists.
“The NAMAs are not a developmental platform for upcoming artists. The NAMAs are mandated to recognise and award the best artists in the Namibian industry. That has been our mandate and we have never changed it for any artist and don’t intend to,” he explained.
Ekandjo advised that industry leaders come together to focus their efforts on developing upcoming artists.