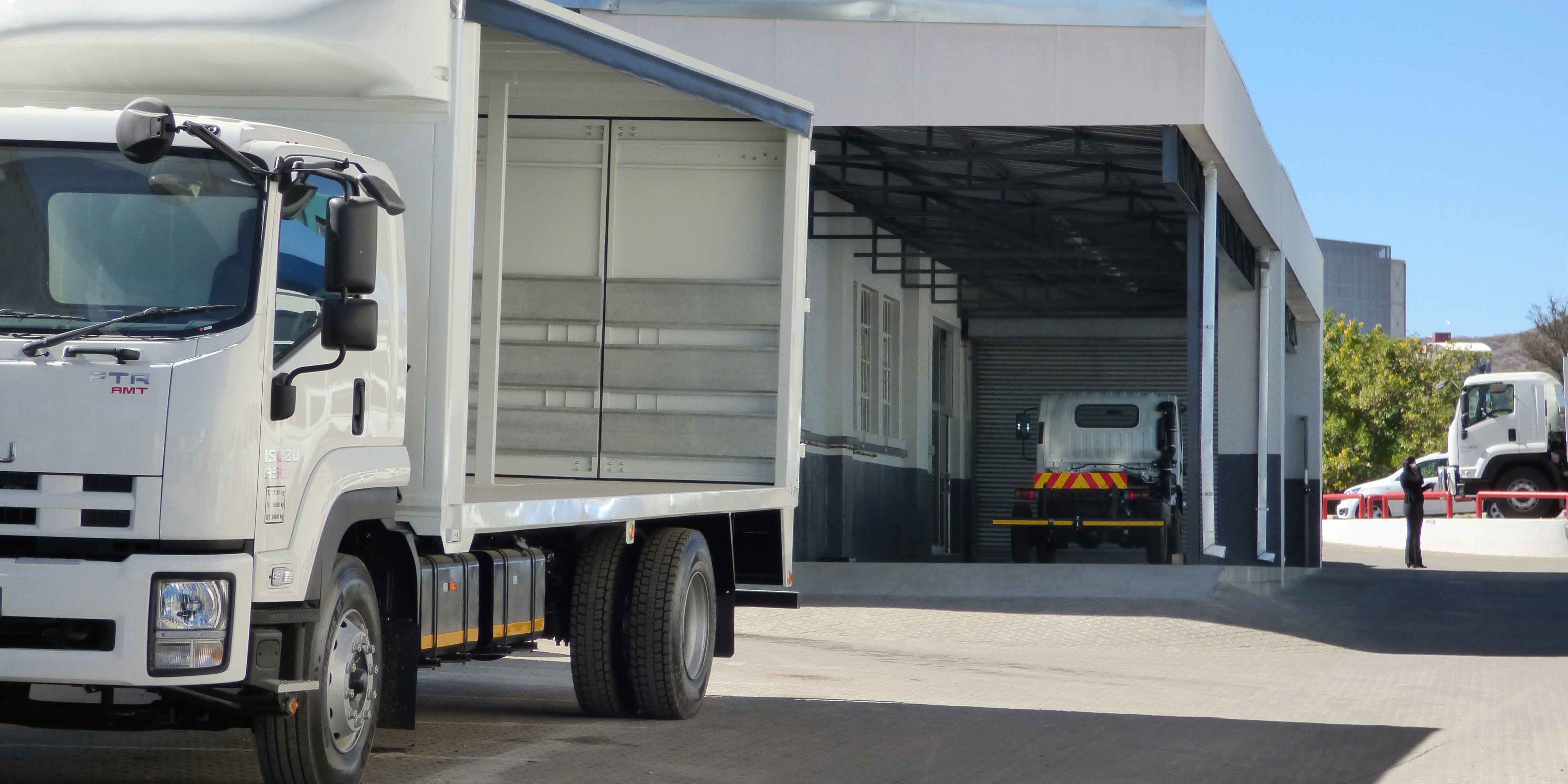 Auas Motors have officially opened their rejuvenated state-of-the-art truck workshop that offers a wide range of services ranging from general vehicle services to vehicle diagnostics for all Isuzu commercial vehicles.
In a statement issued by Henok Sivambi, Nictus Holdings Limited’s Public Relations & Client satisfaction officer, said the rejuvenated workshop was opened at the end of June and has seen more customers than expected.
“Ever since the legendary Isuzu KB bakkie was introduced in South Africa in 1979, the name ‘Isuzu’ has become synonymous with tough, hard-wearing vehicles that can tackle Africa’s notoriously tough terrain without missing a beat,” said Sivambi.
Meanwhile, Jacques Blaauw, Dealer Principal at Auas Motors said the immense growth in the commercial vehicle division is the main motivation that informed the expansion of the workshop.
Blaauw added that the renovations are part of the dealership’s strategy to cater for the ever-growing population of Isuzu commercial vehicle owners throughout the country.
“The growth was necessary for the workflow,” he said.
The upgrades, which include a new diagnostic tech-system, upgraded workstations and few additions to the staff complement, have proved an outstanding investment for the dealership and clients, both in Windhoek and beyond.
Blaauw said the vehicles being serviced at the workshop daily have increased by over 70 per cent.
“This is a success that can reliably be attributed to the recent upgrades as it has allowed us to serve our clients even better,” he said.
He said the quality and turn-around time, enabled by the upgrades, are what makes a visit to the workshop a premium experience for all commercial vehicle owners.