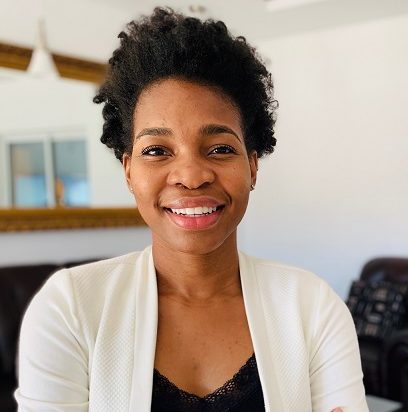 Namibia’s uranium mines are focused to have reserves capable of producing 10 per cent of the global output until 2035, Tuliikeni Ndadi from Standard Bank’s Corporate and Investment Banking said on Thursday.

According to a statement availed to Nampa on Thursday, Ndadi explained that uranium sector is expected to contribute not only towards the country achieving its socio-economic development goals, but also towards clean use of energy globally.

“This resulted in the revenue derived from uranium exports increased significantly by 95 per cent to N.dollars 9 billion in 2018 from N.dollars 4.7 billion in 2017,” she said.

Ndadi revealed that despite the low uranium prices, there are a number of uranium projects in the pipeline, including five potential mines such as Etango project by Bannerman resources, Norasa uranium by Valencia uranium and Reptile uranium by Tubas and Tumas projects.

“It is important for one to be cognisant of the fact that uranium does not trade on open market as other commodities do. Instead, buyers and sellers negotiate contracts privately,” she said This, she said, has resulted in a number of active mines from price fluctuations and enabled them to continue with production.

“Looking at future prospects, the recently completed Husab mine is expected to contribute significantly to Namibia’s growth outlook over the medium to long term. At full capacity, the open –pit mine is set to have production output of 6.8 thousand tonnes (kt) per year, which alone amount to more than double of Namibia’s uranium output of 2.9 kt in 2017,” she said.

Ndadi also said with these promising prospects in place, the sector can aspire to contribute as significantly as the diamond industry has towards bolstering Namibia’s GDP and increasing the country’s export earnings.

“We at Standard Bank Namibia alongside the Namibian government are excited by the prospects within the uranium sector which in recent month has included increased level of investments and increased exploration activities. Standard uranium sector and will work towards ensuring that the positive developments emanating from the industry will ripple through the wider economy,” she said.