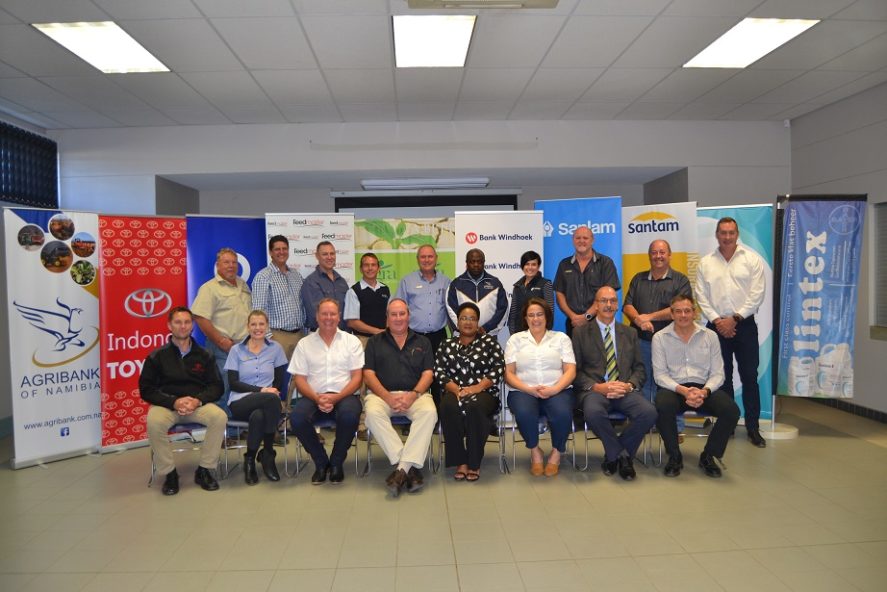 The 2019 Agra National Weaner Auction Championships was launched at the Agra/Bank Windhoek Ring in the capital on Thursday.

Speaking at the event on Thursday, Regional Manager for Agra Auctions Central, Herman Lintvelt said although farmers are faced with challenges, the championship, aimed at rewarding producers of good quality weaner calves, is gaining momentum.

He said last year the competition registered 261 lots, 50 more than those registered in 2017.

“The competition is going from strength to strength despite the many challenges that the farmers face,” said Lintvelt.

He further emphasised that Agra put great importance on good farming practices that produce decent products and for this reason, great farmers should be recognised for their work.

Although Namibia is being hit by severe drought this year, which may affect the standard of animals brought at the auction, Agra will go ahead with the auction as this gives Namibian farmers a platform to market their animals.

This year from 09 July to 17 September, a total of 17 calf auctions will be conducted at Outjo.

There are three categories which are; feedlot potential, veld potential and heifers with breeding potential.