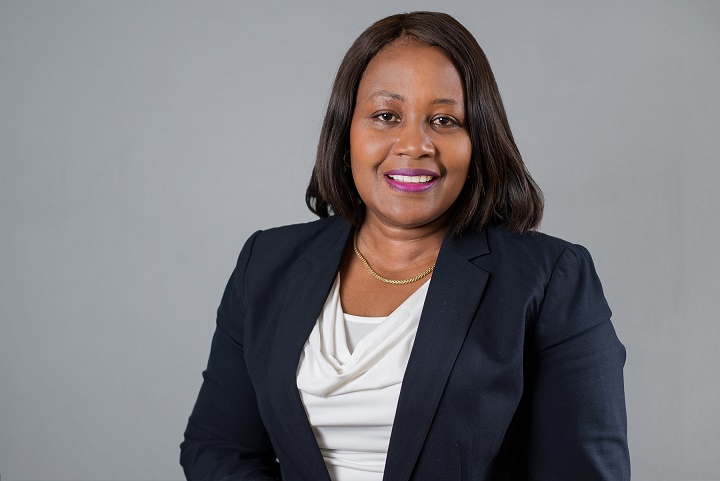 The business world has changed significantly since the internet went mainstream during the early 1990s and Namibia Wildlife Resorts has adapted to keep pace with these changes, NWR Managing Director Zelna Hengari has said.

A statement issued by NWR said the changes in the digital landscape have led to companies having to either adapt or fall behind.
“Five years ago, we repositioned ourselves and moved away from our previous methods of communicating and presenting our activities and establishments,” Hengari said.

She said NWR has redeveloped its website to make it more user friendly in addition to ensuring secure access on any device.

“With the increase in enquiries from the improvement of our website, we further incorporated an online booking and payment portal to ensure that our clients would not have to leave the site to finalise their booking and this has led to our clients having a seamless user experience on the platform,” Hengari said.

She further noted that with the emergence of the smartphone, there has been a significant shift from how clients interact with brands.

“A survey that appeared on IT News Africa stated that Namibia’s active mobile broadband subscribers increased from 1.5 million to 1.6 million people from June 2016 to June 2017. Namibia was ranked seventh on the African continent as having the fastest mobile internet,” she said.

She noted that internally their teams have gone a step further and found applications which ensure that NWR remain on top of projects.

“On average, we receive over 20 000 monthly visitors on our website, with the top five countries being Namibia, Germany, South Africa, Netherlands, and France.”