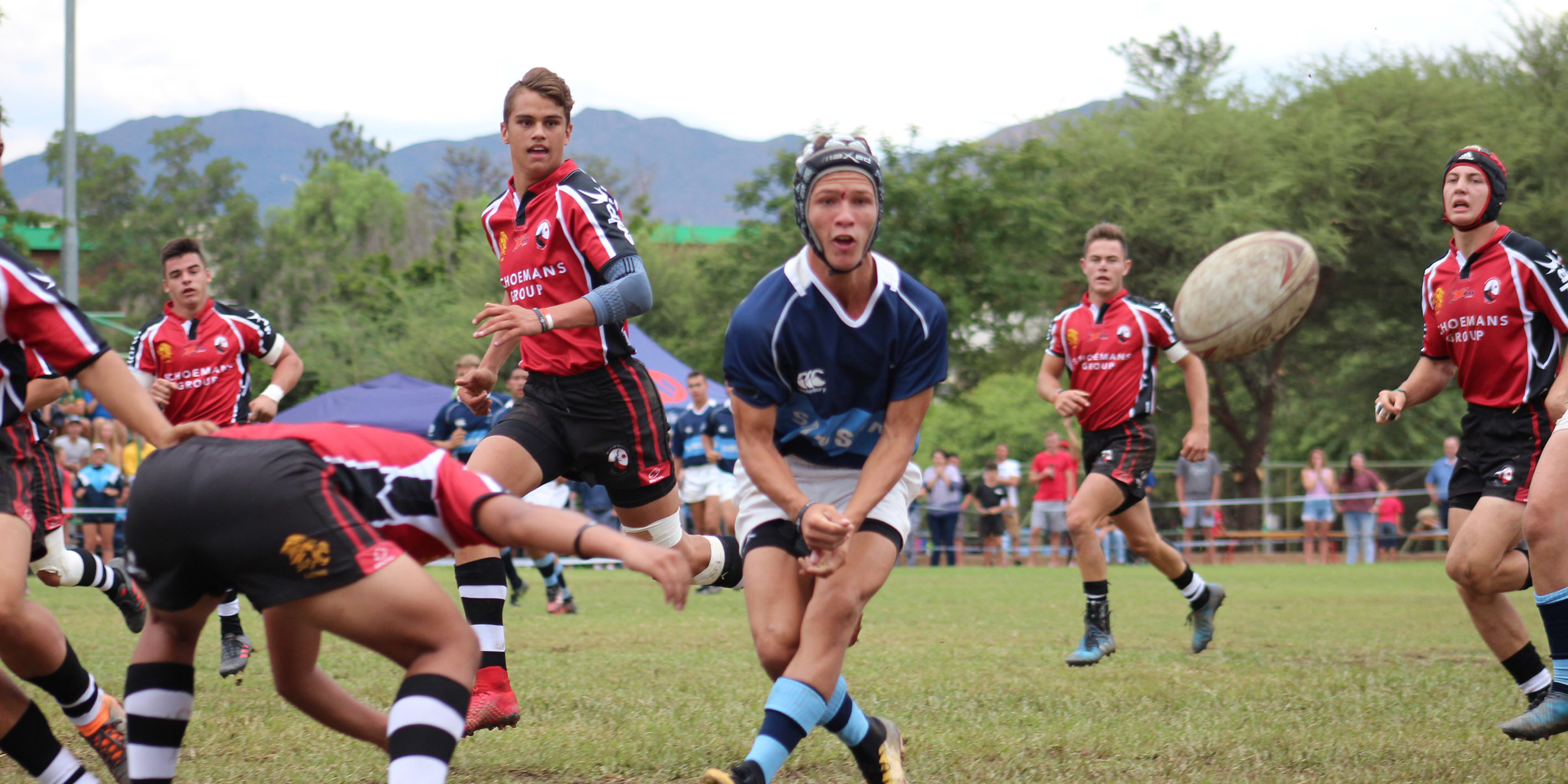 Bank Windhoek has once again sponsored the Hennie de Waal Sports Festival, which kicked off on Wednesday, 13 March 2019. Hosted at Windhoek’s Technical High School (HTS) sportsgrounds, the festival, now in its 24th year, is named after a former teacher, who initiated the event as a celebration of Namibia’s Independence.

About 800 participants, including those from neighbouring countries such as South Africa and Zimbabwe, are expected to compete in the various sports codes namely netball, soccer and rugby in front of a crowd of between 4 000 and 5 000 spectators.

This year, with the aim of practicing inclusivity, the festival will incorporate sport codes for the visually impaired who will also participate in netball, soccer, chess and tennis. HTS matriculates and Paralympic gold medalists, Annanias Shikongo and Johannes Nambala, have both been welcomed as patrons of the festival.

Under 15 and 19 teams from the participating schools will compete in netball, soccer and rugby. The rugby and netball matches will take place at HTS, while the soccer matches will be played at the Academia Secondary School sports fields.

Bank Windhoek’s Coordinator of Sponsorship, Suzette January, said: “We are delighted to be part of this event because it brings together so many different schools from across the country. We can think of no other way of celebrating diversity, from the different sports codes to the inclusion of the visually impaired sports codes.  This is an opportunity for us to connect with Namibians from all walks of life and to drive progress in the communities in which Bank Windhoek does business.”