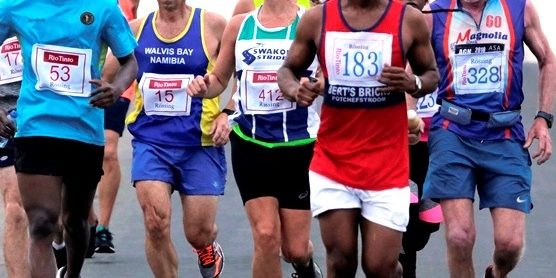 The 28th edition of the Rössing annual Marathon aims to contribute towards the fight against cancer in Namibia.

The marathon, which is scheduled for 09 February in Swakopmund, is part of the mine’s drive to promote healthy habits and support positive lifestyles in the community.

A media statement issued by the Rio Tinto Rössing Uranium’s Specialist Communication, Botha Ellis on Thursday emphasised that the marathon is a certified race, permitted by Athletics Namibia.

“Proceeds collected from entries and donations for this event will go to the Cancer Association of Namibia (CAN) for the fight against cancer in Namibia,” Botha noted.

He added that invited uranium companies in the region will also compete in a 10km uranium relay event, which is aimed at building friendships among the industry’s employees.

The total prize monies for the event amount to more than N.dollars 100 000, which will include N.dollars 10 000 for each of the male and female overall winners in the marathon.

“Namibian winners (both male and female) will also be receiving N.dollars 20 000 additional each, which is an in-kind development bonus in support of their sport career development throughout the year,” Botha added.

Additionally, an extra N.dollars 1 000 cash bonus will also be up for grabs, should the existing marathon records be broken in the Open categories (male and female).

“The coastal community is invited to come out and support the event, which has become popular with social athletes, families and corporate entities for team building and a bit of light exercise in support of a good cause,”