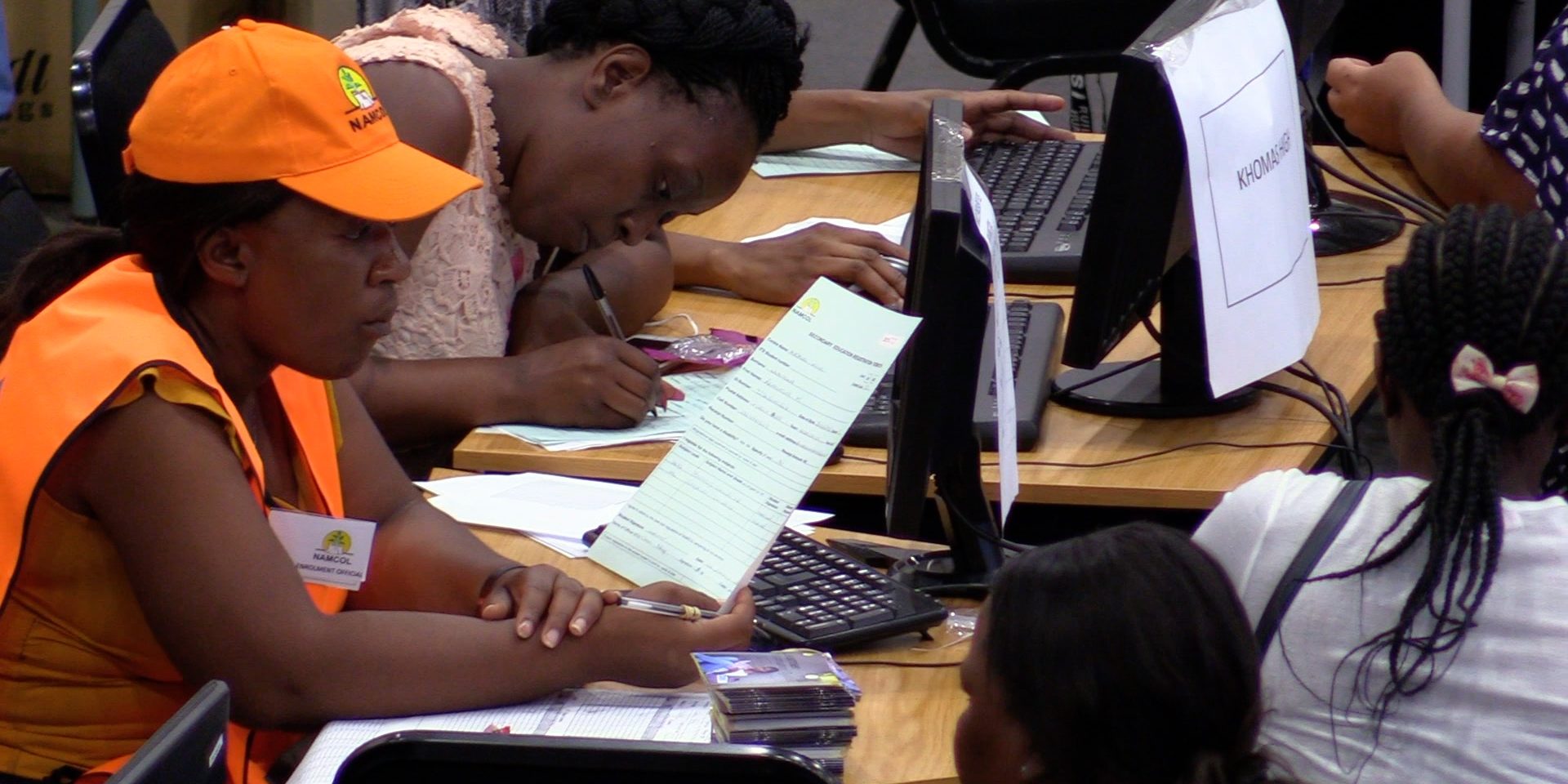 The Namibian College Of Open Learning (Namcol) has increased its 2019 intake to 80 learners per day at each of its 15 centres in the Khomas Region for the next three weeks, compared to the 30 to 40 learners who were registered at each centre the previous year.

Namcol intends to register close to 14 000 learners in 2019, from 9000 in the previous years at centres such as Jetu Jama, Acacia High School, Ella Du Plessis, Augustineum Secondary School and A Shipena Secondary School center to mention a few.

Regional Manager for the Southern Region, Clemens Hinanifa told Nampa in an interview on Monday that the registration started on the 14 January 2019 and will be ending on the 05 February 2019.

“We are registering all centers in Windhoek at Yetu Yama, the registration will be starting at 08h00 up to 16h00 in the afternoon,” Clemens said.

Hinanifa also encouraged all learners who are interested in registering to do so as soon as possible, since they will only be taking 80 learners per center per day on a first-come-first-serve basis and the rest of the learners will be sent back home to return and try registering the following day.

According the regional manager, science subjects are currently in demand and those parents who cannot afford to pay the registration fee during the registration period because they are waiting for month-end to get paid, might not find space in the science field.

Namcol classes are expected to commence on 12 February 2019.