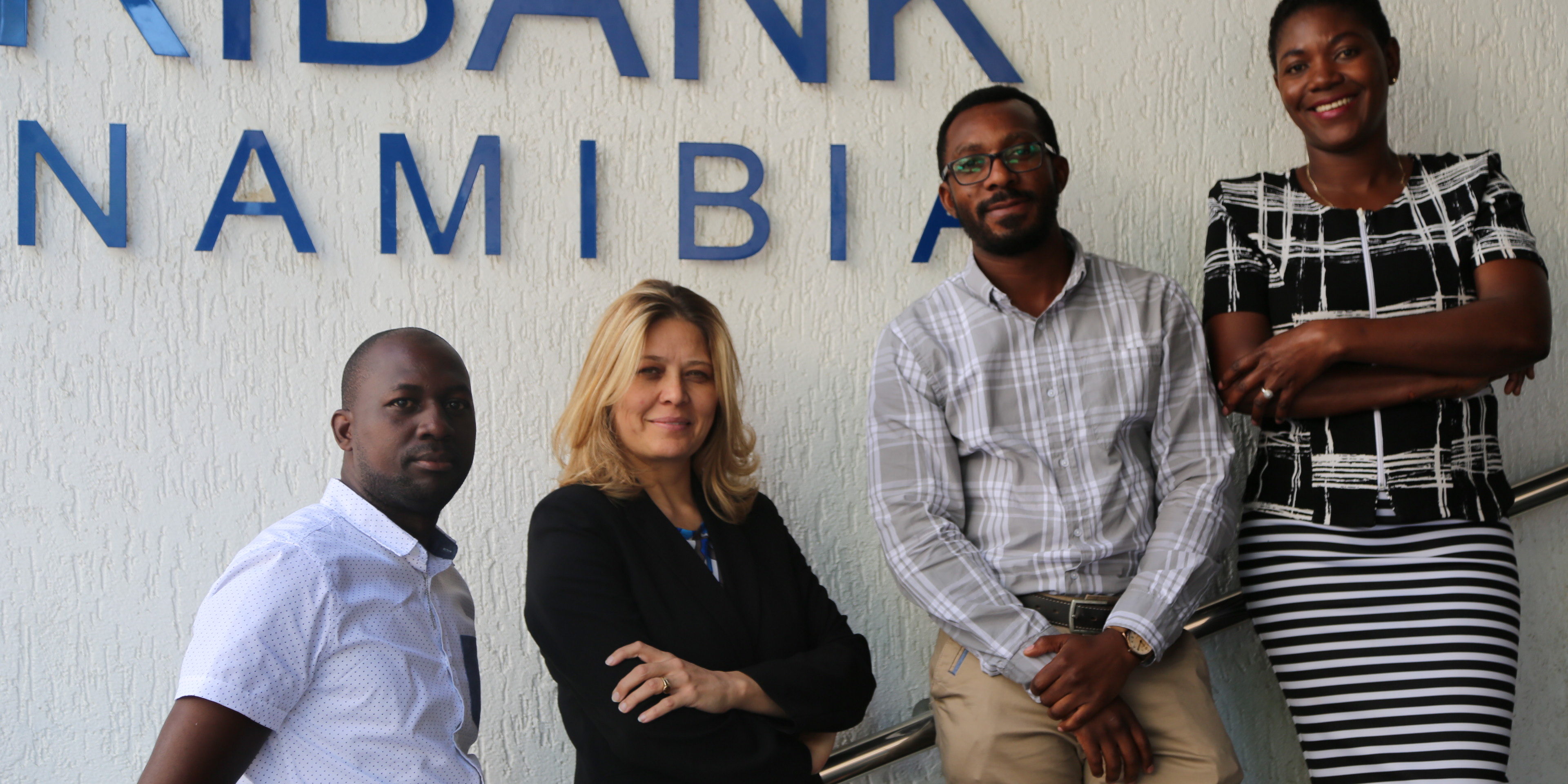 Agribank has established a training and mentoring division for farmers within the Bank, effective 1 April 2017.

The new division, called the Agri Advisory Services (AASD), follows the successful completion of a seven year partnership between Agribank and the Deutsche Gesellschaft für Internationale Zusammenarbeit (GIZ) for the implementation of the Farmers’ Support Project (FSP).

The objective of the AASD, which was established in line with the Bank’s five year strategic plan, is to transfer skills as well as enhanced knowledge and attitude towards farming as a business in order to increase productivity and promote business relationships between clients and the Bank.

AASD will focus on the provision of personalised mentorship in livestock, crop and horticulture production to Agribank clients in all 14 regions of Namibia.

The mentorship and demand-driven training will be offered by technically qualified employees whilst mentorship will be provided by well-experienced farmers to guide qualifying farmers towards an increased understanding of productive farming and applying new skills and knowledge that allow them to improve their livelihoods.

The training will cover topics such as rangeland conditions and utilisation, breeding and reproduction, marketing, animal health, record keeping, farm infrastructure management, financial management, animal husbandry, dry-land crop production and horticulture planning, improved irrigation practices and integrated pest management.
The establishment of the Division is in line with the Bank’s mandate to play a pivotal role in Namibia’s agricultural sector to create wealth, provide jobs and contribute towards food security.
In this way, Agribank is contributing towards the country’s long-term economic objectives – as outlined in Vision 2030, the National Development Plans and the Harambee Prosperity Plan.