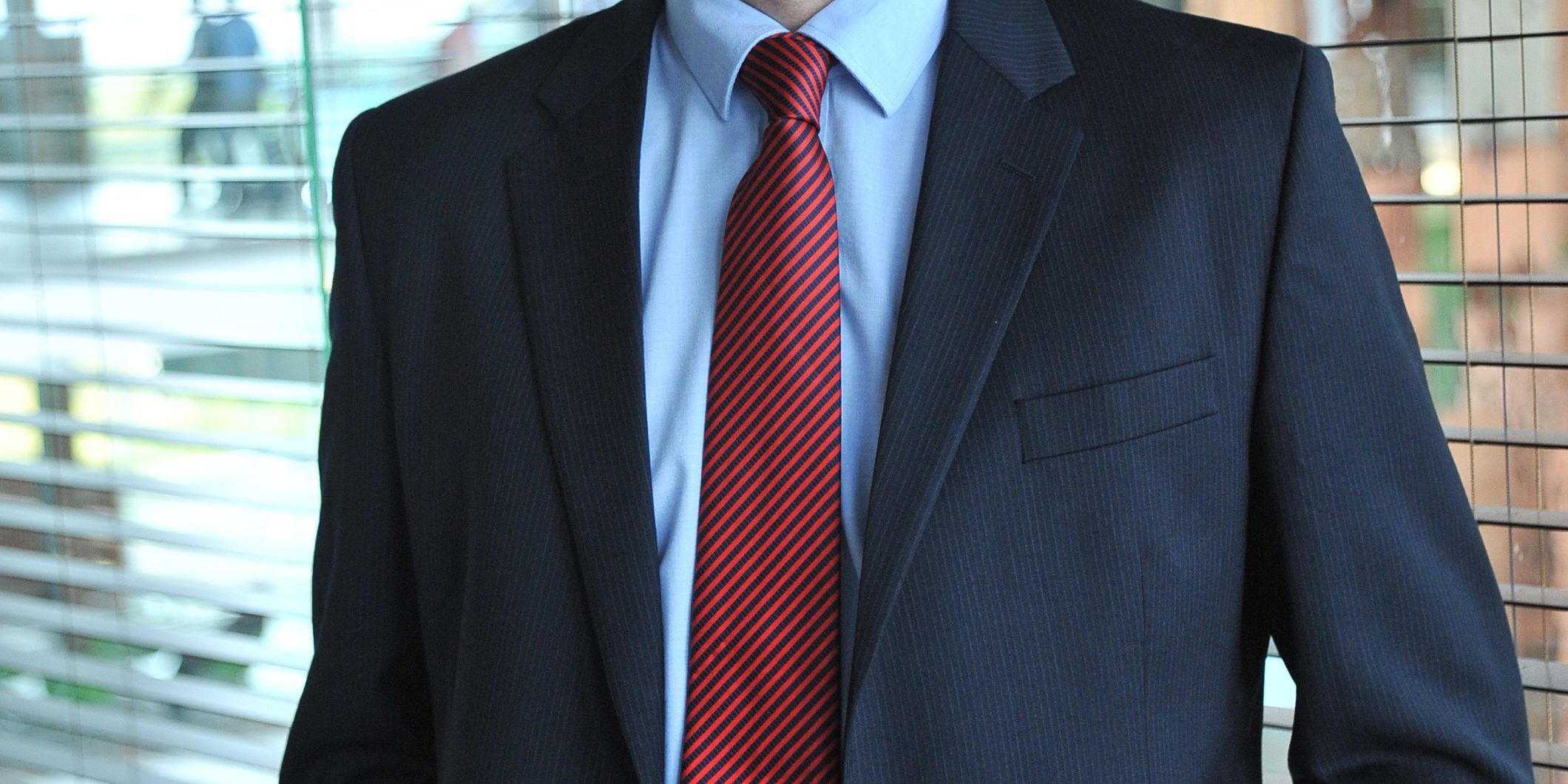 Operating across 20 markets in Africa means that Standard Bank is acutely aware of how endemic, persistent and volatile local currencies are – as well as, “just how high the risk is of markets running out of hard currency,” says Gerhard Zeelie, Head, Real Estate Finance, Africa regions for Standard Bank.

This is no more apparent than in Africa’s rapidly growing real estate sector where shortages of hard currency remain a real and persistent operational challenge.

Whether operating in volatile commodity-tacked markets, unpredictable interest rate environments, or economies with high legislative, regulatory or political risk, “Africa’s real estate sector needs a buffer to absorb or delay the impact of often unforeseen volatility, or the drying up of hard currency,” says Mr Zeelie.

Traditionally most property development projects in sub-Saharan Africa have been financed in hard currency, ensuring a predictable funding environment for the assets.  More recently, the US dollar’s sustained appreciation against African currencies, for example, means that US dollar-denominated leases are placing tenants under pressure.

“In a number of countries across the continent, local currency rentals are spiralling upwards as tenants feel the pinch of funding the growing gap between local and hard currencies.  This is alongside the added stress of Africa’s endemic liquidity shortages,” says Mr Zeelie.

Being able to reduce at least the local currency portion of the debt when hard currency is unavailable means that debt is still being serviced, and reduced – buying time for investors to sit out liquidity shortages until hard currency becomes available again.

While Mr Zeelie would strongly recommend that Africa’s real estate developers and operators consider the advantages of denominating their debt in dual currencies, he cautions that, “this is not an option that can be applied retrospectively to existing hard currency denominated commercial real estate debt where illiquidity is already a problem.”

Commercial property developers in Nigeria, for example, long used to an oil-based economy delivering consistent US dollar liquidity were not able to convert their US dollar debt into local currency debt when the oil price collapsed and US dollars dried up.

“Debt needs to be denominated in dual currencies upfront when the financing is structured,” cautions Mr Zeelie.