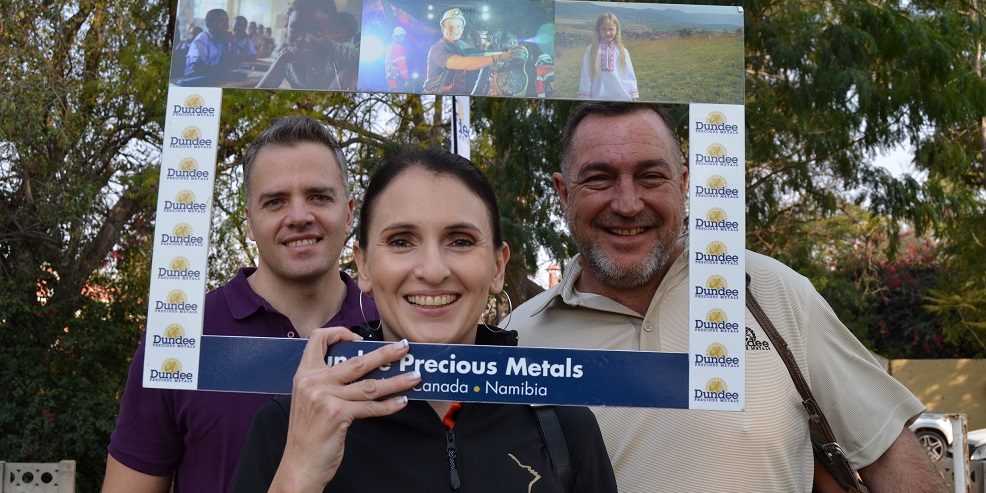 Friday’s event marked the 8th year for the annual fundraiser, attracting players from all corners of the country and beyond the Namibian borders, for a chance to compete. A total of N$240 000 was raised in cash and in kind.

Also speaking at the event was Dundee’s Vice President and Managing Director, Zebra Kasete who thanked all the sponsors for making the event a success. “For the past 8 years, corporations and individuals played an important role in making this event a success.  We could not have done it without your continued sponsorship and support.  Year after year, players gather to network, have fun while raising funds all in the name of charity and this year was no different”, said Kasete.