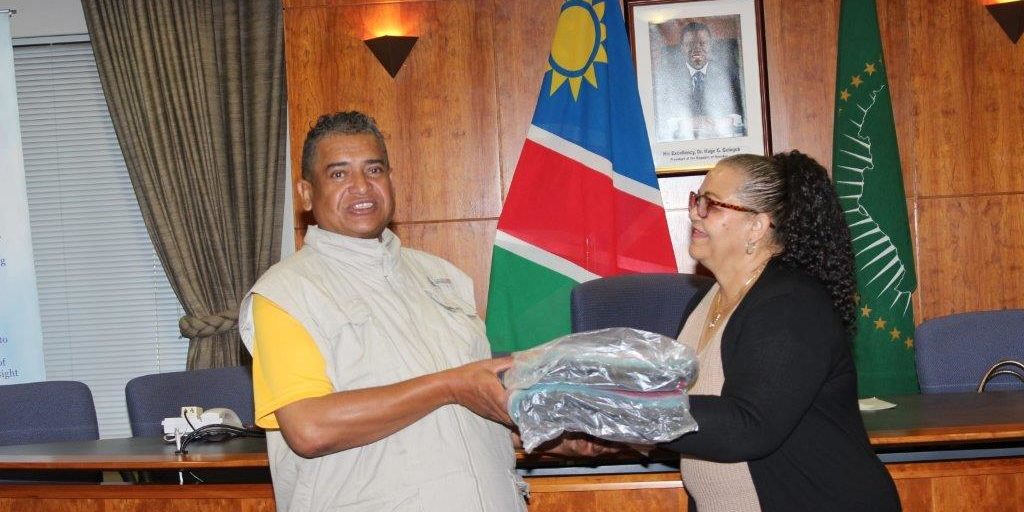 The month-long campaign was initiated by the NC chairperson and intends to raise awareness of the predicament of adults and children living on the streets.
Mensah-Williams personally donated 50 blankets and second-hand clothing.

“The ‘Winter of Warmth’ Campaign is part of the chairperson’s action plan to raise awareness of the plight of homeless people and street children in Namibia and to help them regain their dignity,” a media statement availed to Nampa said.
The core of the campaign is reducing premature death resulting from hypothermia among the homeless, it added.
“It is a miracle how the homeless survive without a roof over their heads and with no warm blankets or clothing during the coldest part of the year,” Mensah-Williams was quoted as saying.

She appealed to all Namibians to participate by donating new or second-hand blankets and clothing.
Donations can be dropped off at the National Council administration building in Windhoek.