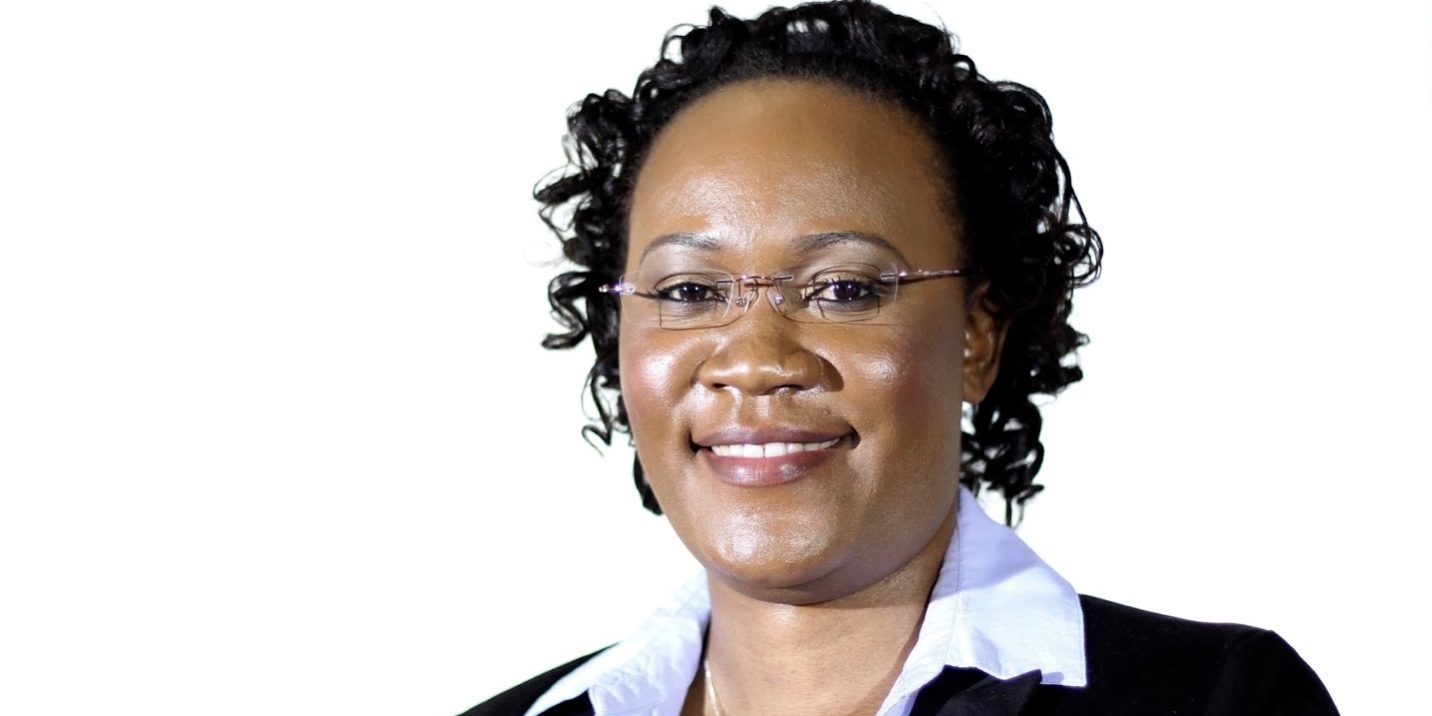 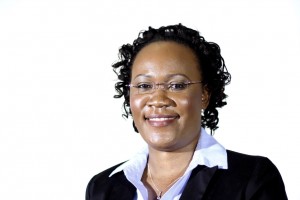 During the month of February, Namibia Wildlife Resorts (NWR) ran a promotion aimed at encouraging domestic travelers to sign up for a Namleisure card at 50% of the cost.

The aim of the promotion was to encourage domestic travelers to acquire a Namleisure card which entitles them to 50% discount whenever they visit any NWR facility including Sun Karros Daan Viljoen.

As it currently stands, there are over 4000 Namleisure members. For NWR, these figures are very encouraging as it is testimony to the value that the company is placing in encouraging more Namibian’s to visit the facilities they have a direct shareholding in through the Namibian Government.

Mrs Anna Onen, NWR’s Sales and Reservations Manager said that, “based upon the positive response we received from different sections of society, it was very encouraging to see that traveling is no longer seen as an exclusive recreation for a selected few but that different people from all walks of life see the value in exploring their country. It is therefore important that once one gets the card, they should try and make use of it before it is up for renewal.”