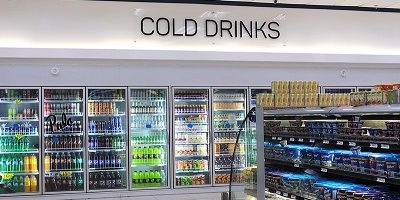 The owners of the Choppies chain of supermarkets plan to create some 700 job opportunities through the opening of 10 more shops around Namibia.
This came to light during the official opening of the new Choppies Supermarket at Ongwediva in the Oshana Region on Wednesday.
The shop is the third to be established in Namibia, following the first at Omuthiya last year and the second at Ondangwa earlier this year.
A member of the Choppies Supermarket management, Christopher Simvula told those who attended the opening at Ongwediva the company has thus far employed 250 local people in Namibia.
Simvula indicated that 10 more Choppies supermarkets will be opened at towns such as Katima Mulilo in the Zambezi Region, Otjiwarongo in the Otjozondjupa Region, Walvis Bay in the Erongo Region and Outapi in the Omusati Region.
Chairperson of the Namibia Chamber of Commerce and Industry (NCCI) Northern Branch, Tomas Iindji stated that the new Ongwediva Choppies Supermarket provides new work opportunities for the local people, thereby helping to improve their families living conditions.
NCCI recognises the critical role of the private sector in creating jobs, supporting economic transformation and contributing to income growth and therefore, poverty reduction, said Iindji.
Oshana Governor, Clemens Kashuupulwa officially opened the shop and said it has employed 75 Namibians.
They are also planning to open 10 more shops which will result in the creation of 700 jobs, Kashuupulwa noted.