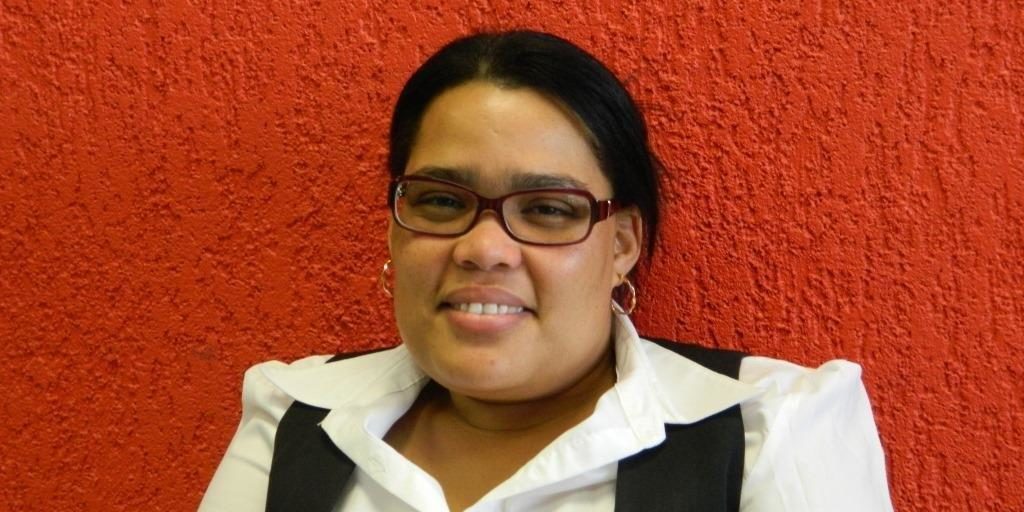 Bank Windhoek is proud to announce the appointment of Jaqualene (Yvonne) Beukes as its new branch manager it the recently upgraded Outapi Branch with effect from 1 January 2018.

Ms. Beukes joined Bank Windhoek in 2006 as the Senior Collateral Officer at Oshakati Branch. She was subsequently promoted to the position of Senior Credit Officer at Oshakati Branch. Beukes progressed through the ranks and was eventually appointed as Collateral Manager in 2011, Credit Manager in 2015 and Sales Manager in 2016. Beukes has completed several advanced bank related training courses, and she is currently studying towards a Bachelor of Commerce Degree at the University of Namibia.

“We are proud of our new Branch Manager at Outapi. Her growth at Bank Windhoek shows that continued professional development pays off. I want to congratulate Yvonne on her appointment and trust that she will continue to deliver excellent results,” said Chris Matthee, Executive Officer for Retail Banking Services at Bank Windhoek.