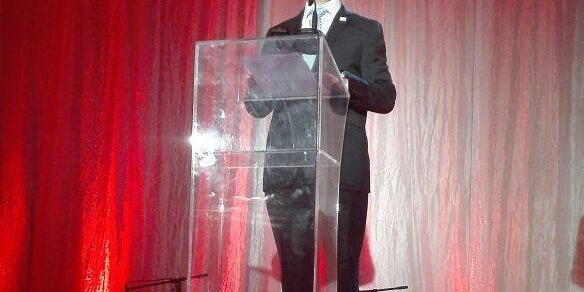 Aon plc in February 2017 announced its decision to change ownership structure of its operations across several sub-Saharan countries.

The transaction spans across 10 countries and regulatory approvals have thus far been made in Namibia, Kenya, Lesotho, Malawi, Uganda and Zambia with approvals for the remaining countries expected in the first quarter of 2018.

The new group will trade as Minet and will become Aon’s largest Global Network Correspondent. Aon plc is a global professional services firm headquartered in London that provides risk, retirement and health consulting.

Minet Namibia Chief Executive Officer (CEO) Henk Schlechter said at the official launch there was room to offer risk, reinsurance and related human resource advisory solutions to companies operating in Namibia to take advantage of opportunities presented by amongst others, the growing middle-class market.

“Minet, an African company, will compete against multinationals that have been dominating the continent’s risk management, insurance and reinsurance businesses for many decades,” Schlechter said.

Minister of Finance Calle Schlettwein, in the keynote address delivered on his behalf, encouraged stakeholders to continue developing the financial markets for the benefit and prosperity of all Namibians.

Minet Namibia launched its operations at a time the Namibian economy is expected to grow 3 per cent in 2017 and 4 per cent thereafter, compared with a modest 1,2 per cent expansion in 2016, according to the World Bank.

The company covers amongst others, property, injury, workers’ compensation claims, and other forms of legal liability.

Aon had been operational in Namibia since September 2011, and before that operated as Glenrand.