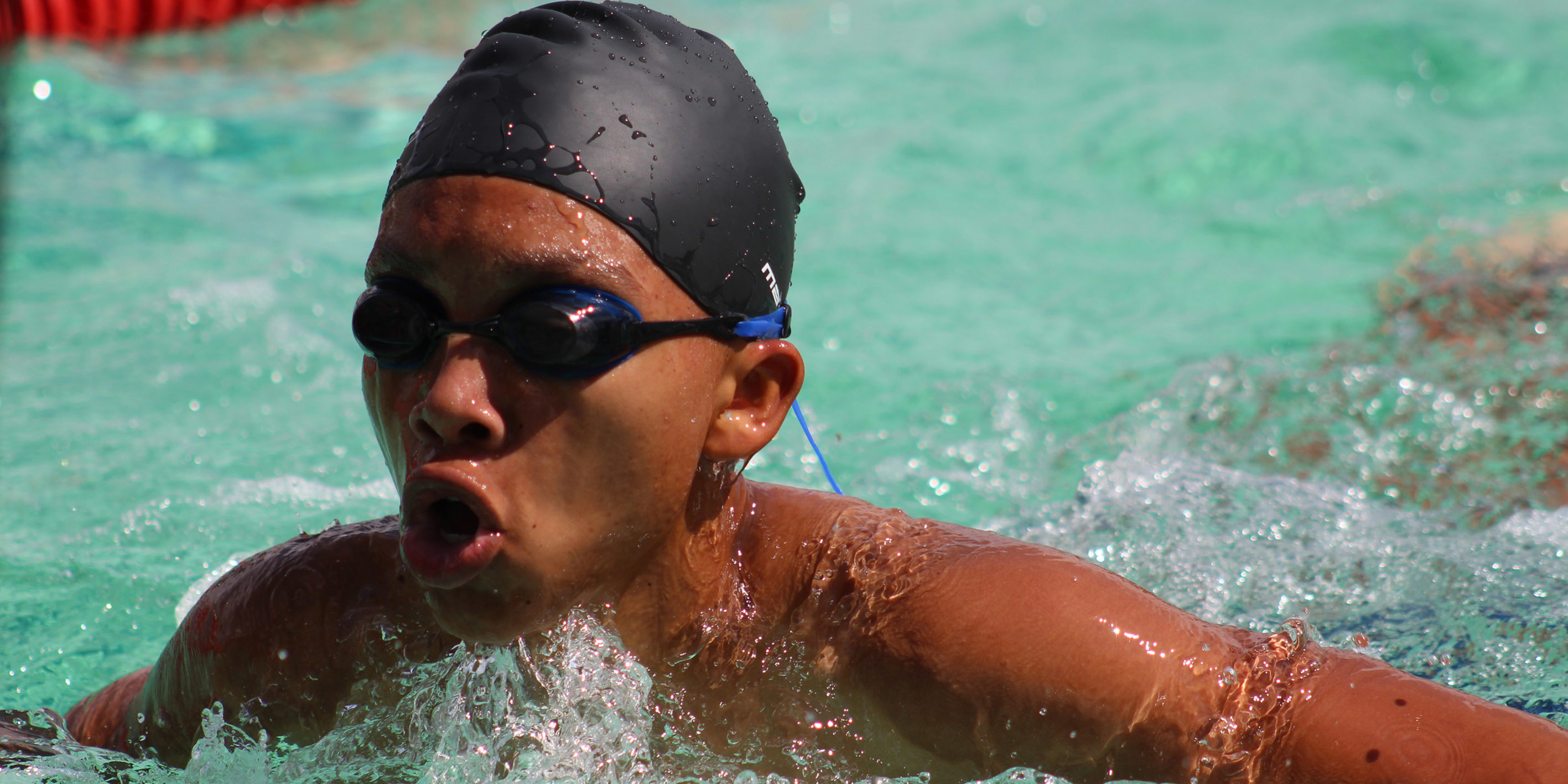 Eliphas Nakaleke once again managed to break his own record in the 50 metre fly category for boys 8 years and under.

Bank Windhoek has been sponsoring the Long Course Gala for five years.

In total 124 athletes competed with 829 individual entries relating to 22 events.

“Being early in the long course season and with the swimmers not being fully fit only one Namibian Age Group record was broken. Eliphas Nakaleke broke the boys 8 years and under 50 metre fly record in a magnificent time of 39.85 seconds. He bettered his own record which stood at 41.33 seconds;” said Jurie Badenhorst, on behalf of the Namibian Swimming Union (NASU).

Heleni Stergiadis secured the first three places on the Fina points system, meaning she had the three best overall swims. That is in the Women 15-16 years 400 metre individual medley, 400 metre Freestyle and 800 metre Freestyle when she respectively scored 615, 597 and 587 points.