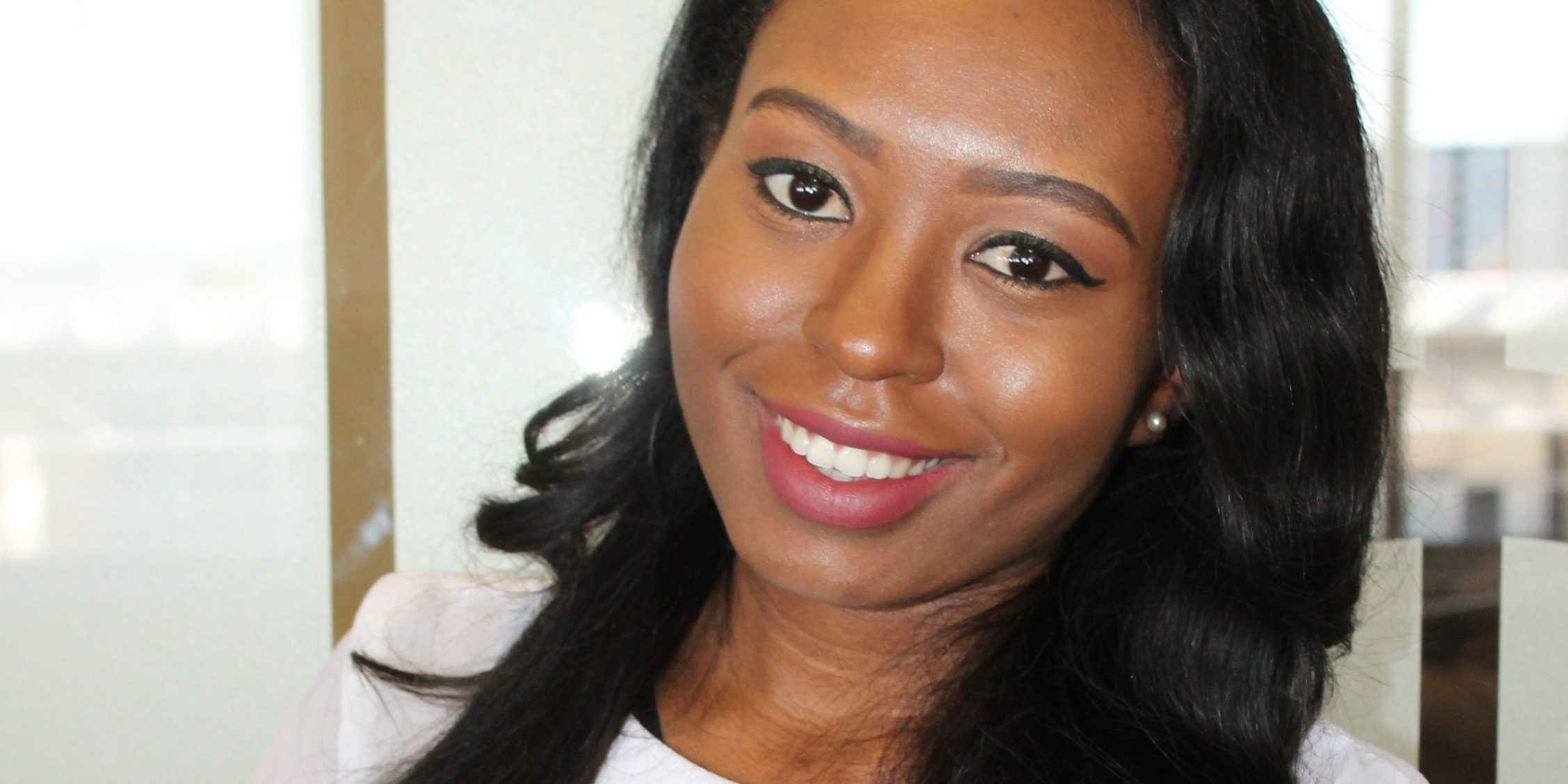 With Gross Domestic Product (GDP) growth averaging at 4 percent over the last decade – Namibia, like many other Sub-Saharan African countries, appears to be proof that a country can grow in the absence of deep seated structural transformation. However, with high unemployment and poverty rates – not only does this growth face significant limitations, but as 2016 proved, it is also extremely vulnerable to global and regional headwinds.

Following six years of high growth rates, 2016 effectively ushered the Namibian economy into a period of slow growth and recession. And whilst external factors such as commodity prices and drought played a considerable role in initiating this process, a number of fiscal trends worked in conjunction with these external factors to not only deteriorate our State finances but also weaken the position of our economy and result in the sluggish growth of 1.1%.

In most markets, periods of slow growth and recession are usually viewed as an opportunity for organizations to review and restructure their operating models – and this too applies at the level of the State. Now the end goal of any restructuring exercise is to increase the organizations productive efficiency and ensure the entity is getting the most utility out of its scare resources. Ideally, this is achieved by reducing non-essential spending and improving allocative efficiency by ensuring that all of the organizations resources are allocated most optimally.

Now whilst the Government’s fiscal consolidation programme and cuts to the 2016 budget have shown that this exercise is one that the State has not only identified but also already initiated, the point should be made that apart from just focusing on reducing expenditure serious attention also needs to be given towards using our resources efficiently.

With the wage bill accounting for more than 40% of total expenditure and nearly 16% of Namibia’s workforce employed by the state, coupled with the development budget previously having been used to fund the construction of non-productive assets such as buildings and the high allocations to state owned enterprises – more needs to be done in the way of improving our allocative efficiency. And where we have failed to use our resources efficiently in the past we should instead divert them towards more productive ends that will increase our long term productive capacity, and for that reason, one could argue that more serious attention needs to be placed on actively prioritizing Namibia’s industrial development.

Vision 2030 states that Namibia aims to be an industrialised knowledge-based country where manufactured goods and services contribute 80 percent of GDP by 2030. However, over the past decade Namibia’s manufacturing sector has remained largely underdeveloped with its contribution to GDP having steadily declined from 14.4% to 9.9% between 2006 and 2016. And whilst manufacturing has been on the decline; within recent years, mining has come to constitute a higher percentage of GDP relative to the manufacturing sector.

This indicates that the country has not only regressed in terms of achieving the priorities set out in Vision 2030, but that the structure of the economy has actually become less sophisticated as value added goods have come to form an even smaller base of the Namibian economy than in previous years.

Historically manufacturing, rather than agriculture or mining, has been the sector that has played a pivotal role in driving advanced industrialisation. Initiating the process of industrialisation in Namibia will not be dependent on achieving high growth rates, but rather, will be contingent on shifting resources from low to high productivity uses within which increasing the size of manufacturing as a share of output and employment is prioritized.

The budget allocations dedicated to the Ministry of Industrialisation, Trade and SME Development, which is mandated to spearhead trade and industry and increase the country’s global competitiveness, indicate that over the last decade historically low levels of investment have been present to support Namibia’s manufacturing sector. This is evident in that the Ministry of Industrialisations’ budget allocation has gradually decreased from a high of 1.8% in 2012 to 1% in 2017. Whereas, allocations to Government Ministries’, such as the Ministry of Safety & Security, have increased from 5.8% of total expenditure to 8% over the same time frame.

In a recent publication by the McKinsey Global Institute, Namibia was identified to have significant growth potential in the automotive, chemicals and machinery sectors – all industries that possess significant export potential. Similarly, in the ‘Growth at Home’ Industrialisation policy – the automotive, chemicals and agro-processing industries were all singled out as priority sectors.

Due to its linkages to the agriculture sector, agro-processing in particular possesses significant potential to increase value addition and create jobs. In 2016, agriculture and the manufacturing of food and beverages contributed 8.5% to GDP and was believed to be the country’s largest employer. However, despite the potential the industry possesses the sector is believed to be severely constrained by a lack of funding. Of the N$2 billion allocated to the Agriculture Ministry, on average between 71% and 78% of the Agriculture budget is dedicated to Personnel Expenditure and Construction spending alone – which leaves much to be desired in the way of investment.

If Namibia is to truly take advantage of this opportunity to restructure, and in doing so pursue an industrialisation strategy which involves shifting the economy away from its reliance on basic primary goods towards diversified exports and complex activities, the state will need to actively prioritize the manufacturing sector in order to reverse current trends of
de-industrialisation and thereby increase the nation’s resilience to external shocks.