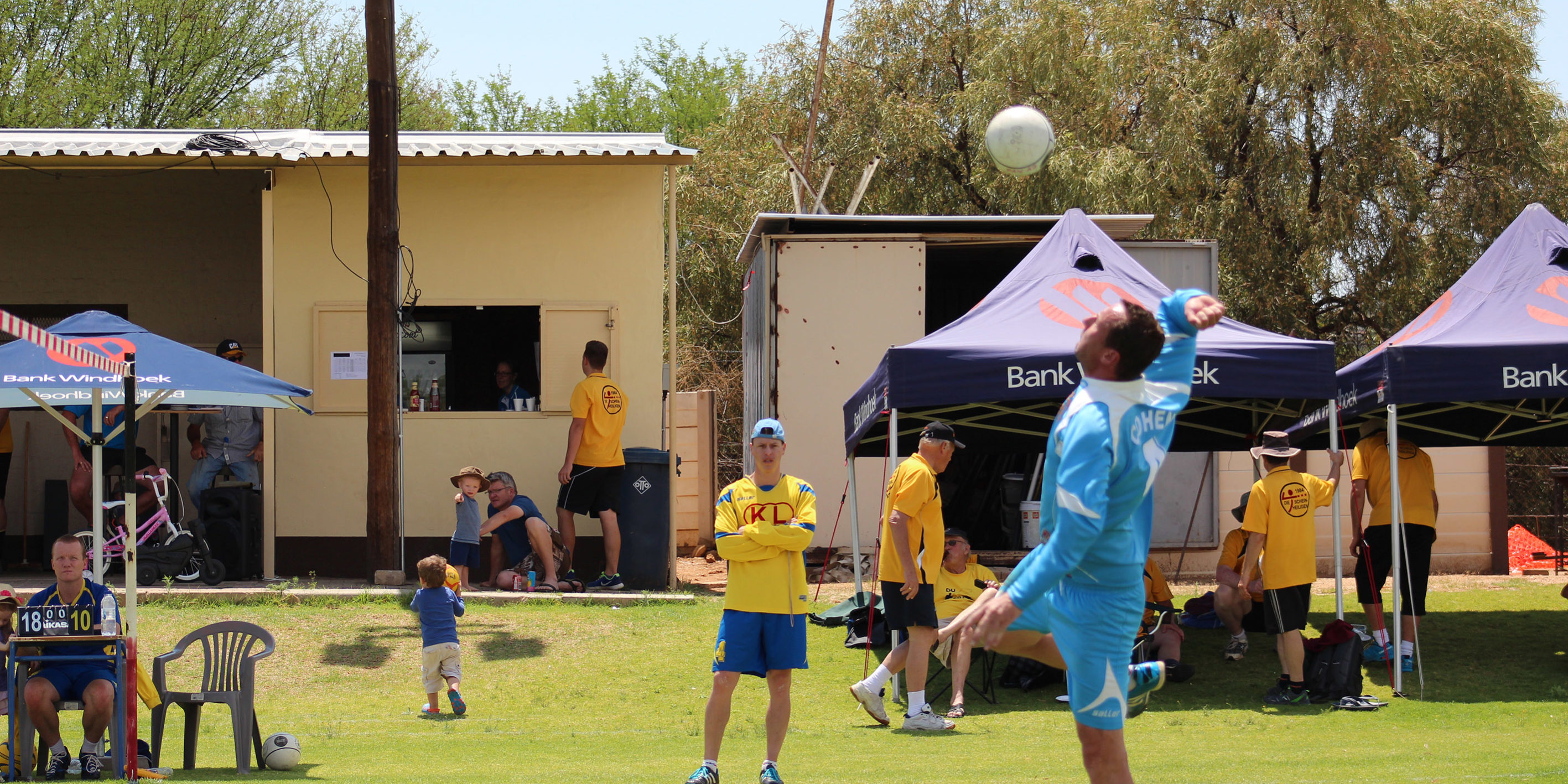 The Bank Windhoek Fistball National Cup took place at the Cohen Fistball Club over the weekend.

Many big surprises characterised the tournament as SKW 2 won the A-category and SFC 2 the B-category.

The first two matches of the day already turned things around. SKW 1, who secured the championship in National A League a month ago, lost to their reserve, National B League champion SKW 2.

CFC 1 could only narrowly prevail against their club mates CFC 2 by winning by one point. SKW 1 in turn then won against the Scheinheiligen and CFC 2 but was under pressure against CFC 1 to preserve a chance for the final because only the top two teams, after the preliminary round, could reach the final. In this game, the hosts started better but lost their lead due to mistakes made at the service.

SKW 1 held the lead consistently until late in the second half before CFC 1 turned the tables and won with 2 points. As CFC 1 and SKW 2 managed in their remaining games to win easily, the A-League champion was not able to qualify for the final. In the A-final, CFC 1 was up against SKW 2. In the preliminary round, the hosts managed a 10 point victory. In the final, SKW 2 gave CFC 1 no chances at all. Michael Baas scored at will, with targeted and hard attacks. In the end, the Green-Whites won with a 13 point lead. CFC 1 had to give back the national cup after three successful years.

Another big sensation was CFC 3. The Cohens, who had three junior players under 14 years of age, had a significant victory against CFC 2, who started in the A-League this season. In another draw against the Scheinheiligen team, they qualified for the B-category final. In this match, they were defeated by the fistballers from the coast. SFC successfully defended the national cup in the B-category. The junior players from SFC competed against each other twice, leaving CFC as the eventual winner.

Following the A-category final, the award ceremony took place. Stephan Zimny ​​was named player of the year. Michael Baas was named Most Valuable Player in the B-League. Player of the day was the only 15-year-old and newly crowned national champion Torben Winterbach from SFC. Roland Gerdes and Michael Rohloff received the ‘Presidents Award’ for their outstanding commitment to youth development.