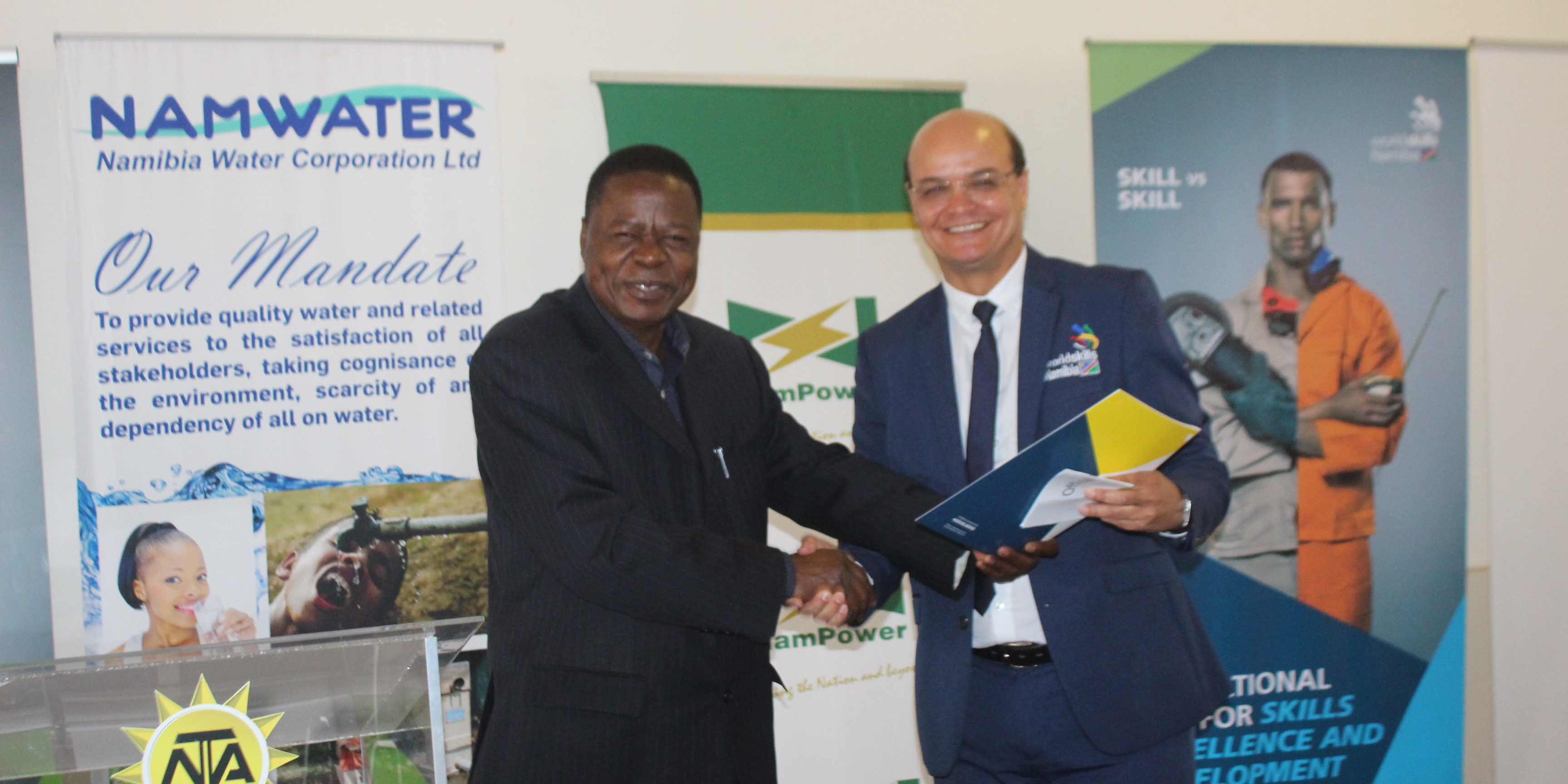 Kavezemba scored more ranking points than the 11 other competitors in the cooking category.
At a media conference held here on Tuesday, Sens Shoolongo who is the manager of WorldSkills Namibia, said the country was represented by a 28-member team who participated in 51 skills, adding that the team represented the Land of the Brave with pride and dedication.
WorldSkills international is a non-political organisation that promotes skills excellence through the staging of bi-annual WorldSkills competition and establishing networking and sharing platforms for members to learn from and with each other.
In a speech delivered on her behalf, Minister of Higher Education, Training and Innovation Itah Kandjii-Murangi said she was proud that Namibia successfully competed in seven of the skills categories – bricklaying, carpentry, cooking, electrical installations, joinery, plumbing and heating, as well as floor tiling.
This was the second time for Namibia to participate in the WorldSkills Challenge, having participated in the 43rd WorldSkills competition in São Paulo, Brazil in August 2015.
Kandjii-Murangi said the ministry, through the National Training Authority (NTA), strives to implement a technical vocational education and training system that is aligned with the current and future skills need of the labour market, equipping the youth with the necessary skills required to enter the labour market.
NTA Chief Executive Officer Jerry Beukes, who was also present at the event, thanked all stakeholders and partners who helped make their participation in the competition a success.