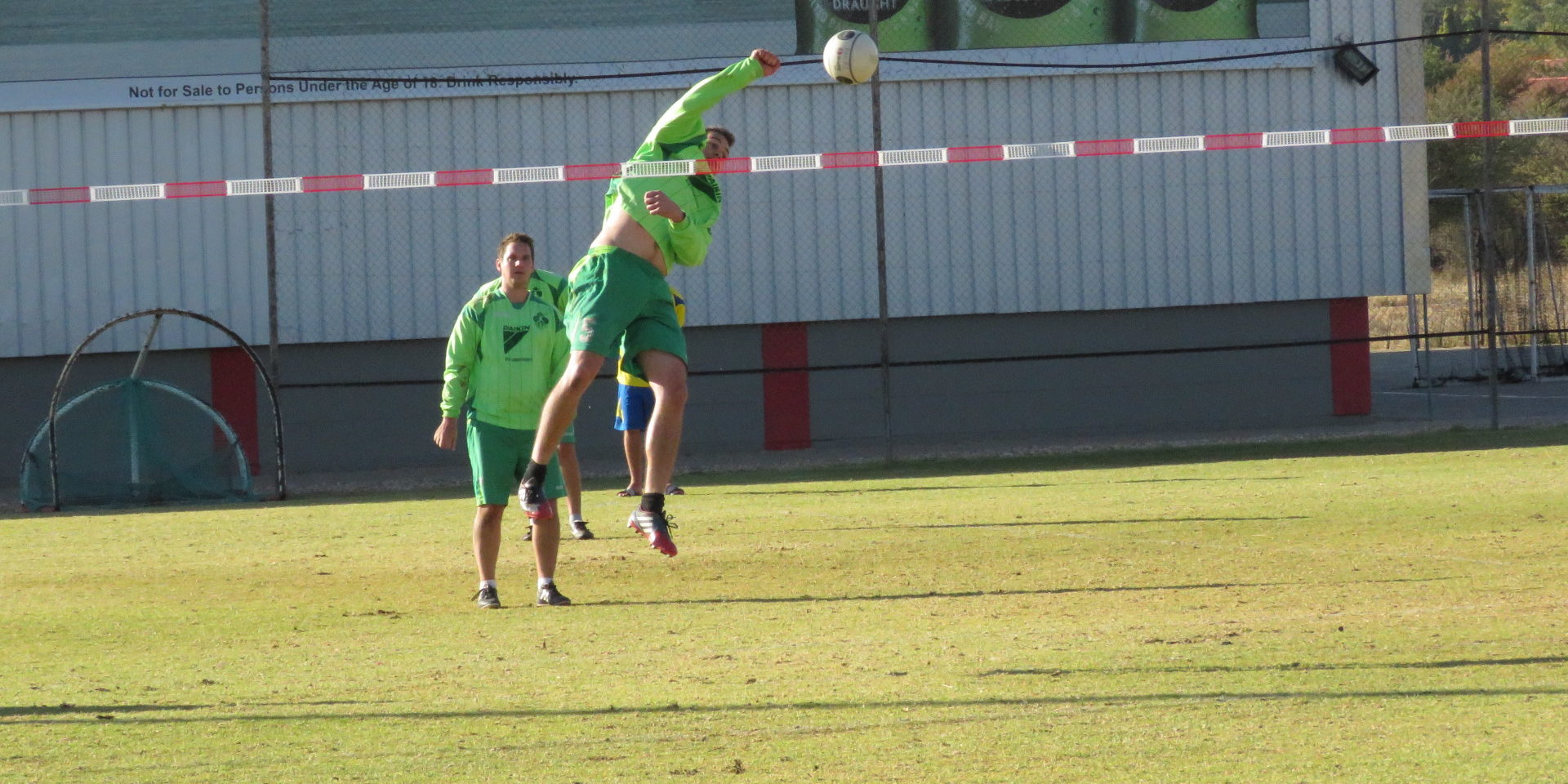 This Saturday the Bank Windhoek Fistball National Cup tournament will take place at the Cohen Fistball Club in Windhoek.

The first games of the last tournament of the year will kick off at 8:30.

Six teams have entered the competition including a team from the Thursday club, a community of players that only meet on Thursdays for practice but don’t participate in the league or tournaments.

The tournament ‘s format is set in a round robin fixture and the matches are played according to time and not as usual on sets like in the main league. After the preliminary round, the two best teams, which normally play in the A category, meet again in the finals. The same applies to the B category. As with the playoffs, the youngsters from Cohen Fistball Club and Swakopmund Fistball Club play against each other. The finals begin at 17:00 and 17:30 respectively.

Afterwards the award ceremony of the tournament as well as the Bank Windhoek Fistball League as well as the individual awards take place. Breakfast, lunch and dinner as well as coffee and cake in the afternoon will be provided for. In the evening, DJ Franko Pfänder will be on the decks at the Cohen Fistball Club.

The annual general meeting will take place on 28 November. There are new elections a decision on a new league structure will be discussed.

“We want to thank Bank Windhoek for their continued support. Without the Bank’s support this league would not have been the success that it is,” said Michael Baas, Chairperson of the Namibia Fistball Association.